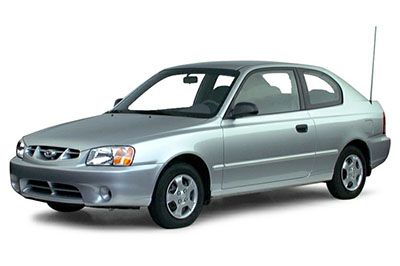 Cigar lighter (power outlet) fuse in the Hyundai Accent is the fuse #15 in the Instrument panel fuse box.

The fuse box is located under the dashboard, on the driver’s side (kick panel). 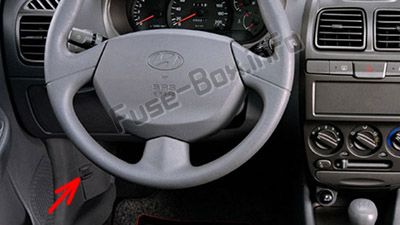 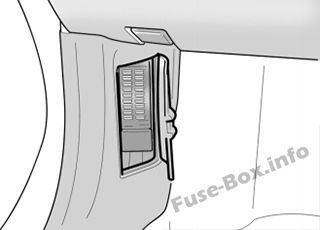 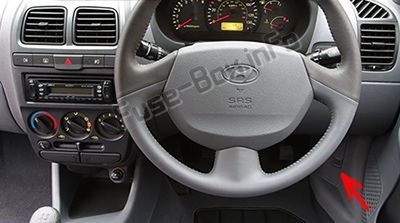 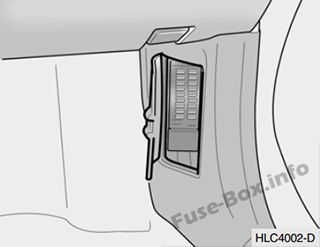 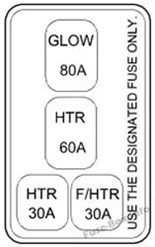