In this article, we consider the first-generation KIA Picanto (SA) after a facelift, produced from 2008 to 2011. Here you will find fuse box diagrams of KIA Picanto 2008, 2009, 2010 and 2011, get information about the location of the fuse panels inside the car, and learn about the assignment of each fuse (fuse layout) and relay. 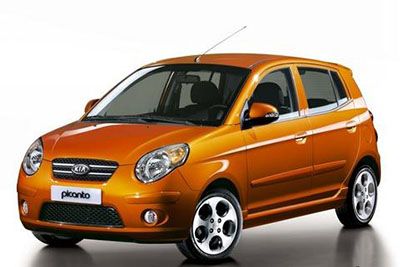 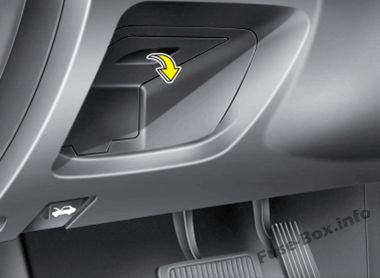 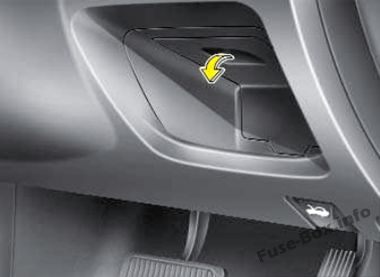 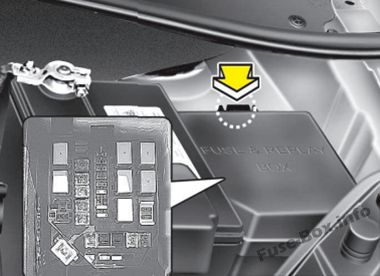 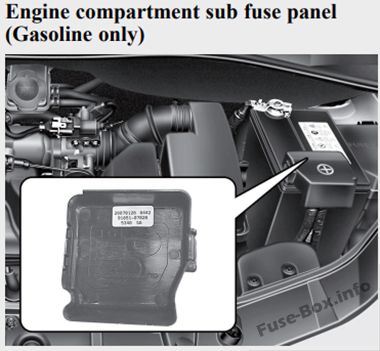 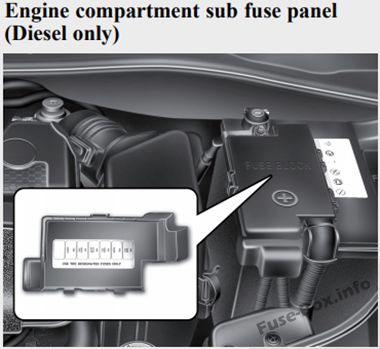 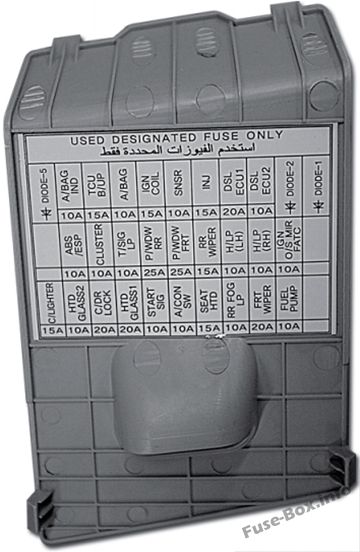 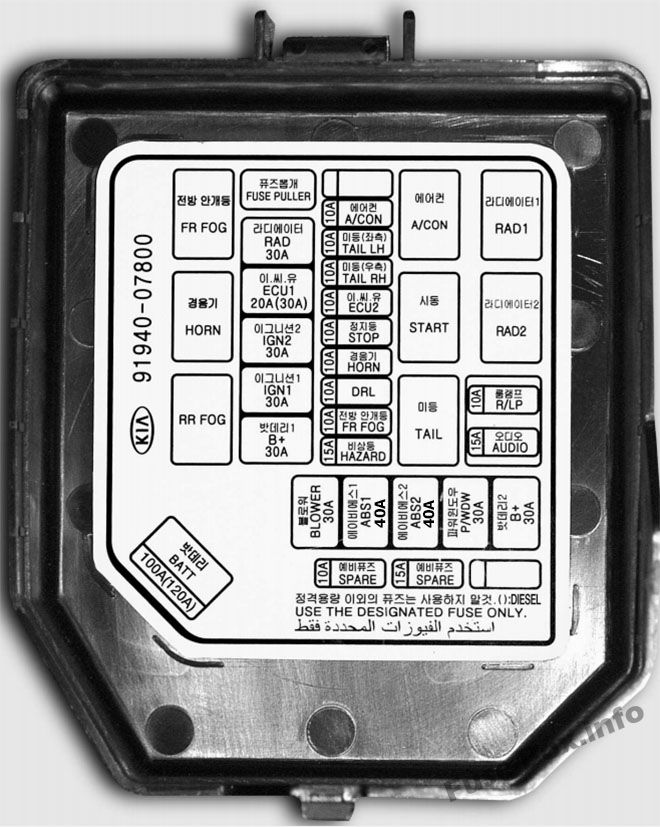 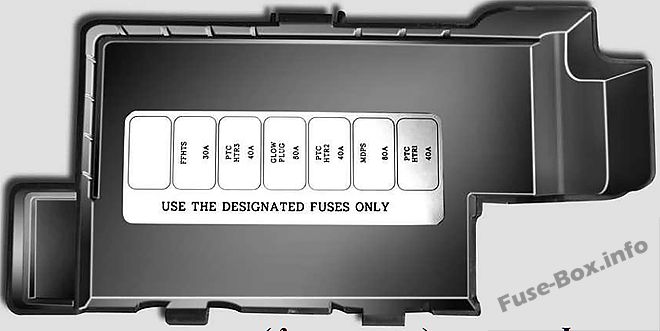