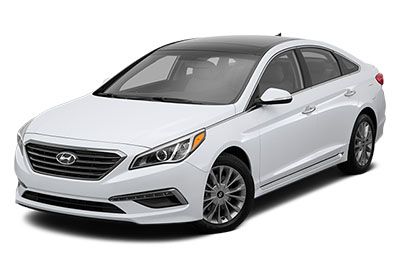 The fuse box is located in the instrument panel (on the driver’s side), behind the cover. 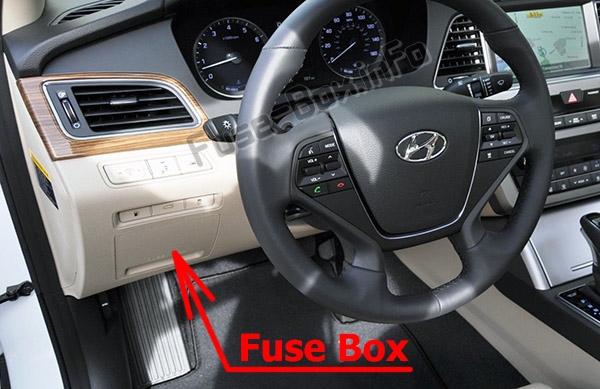 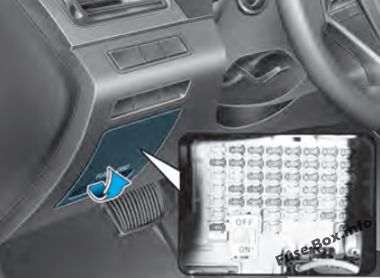 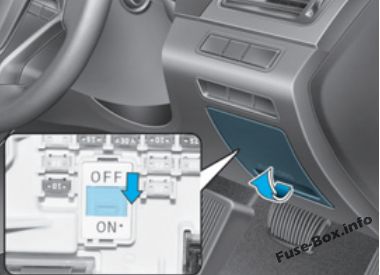 Always, place the fuse switch to the ON position. If you move the switch to the OFF position, some items such as the audio system and digital clock must be reset and the smart key may not work properly. 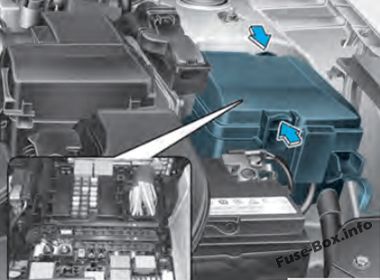 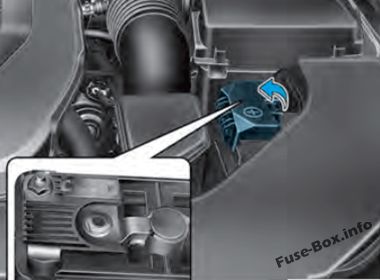 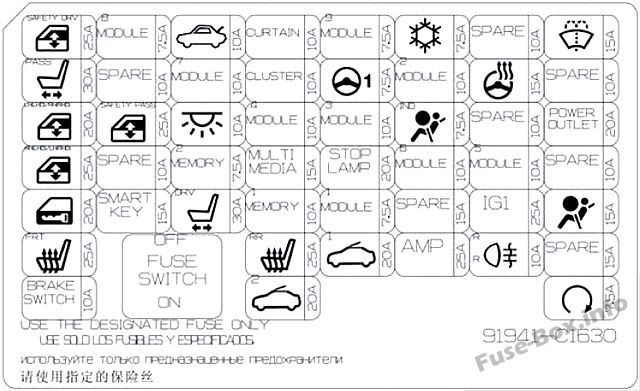 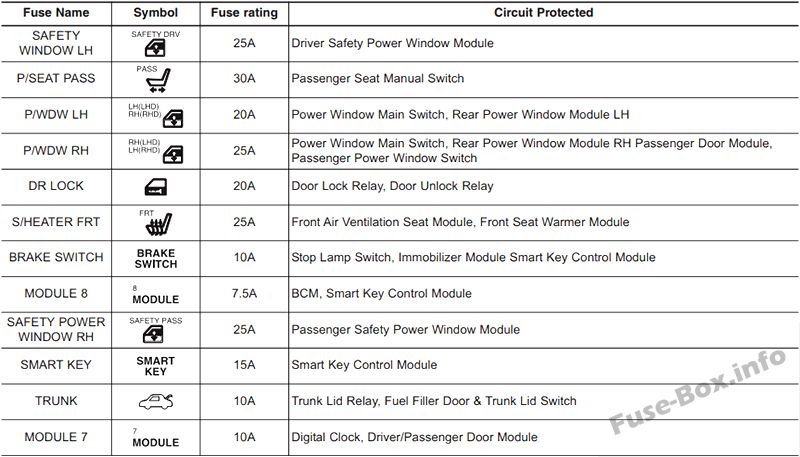 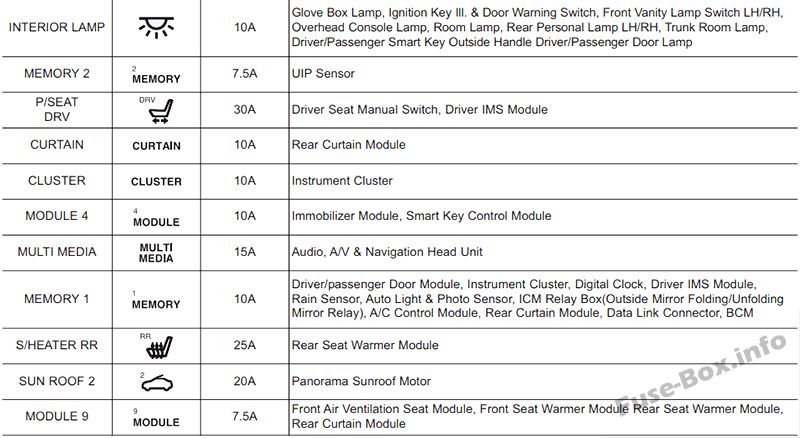 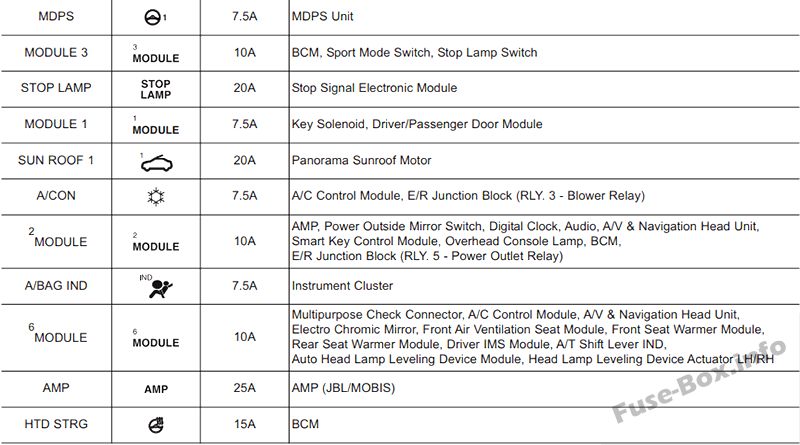 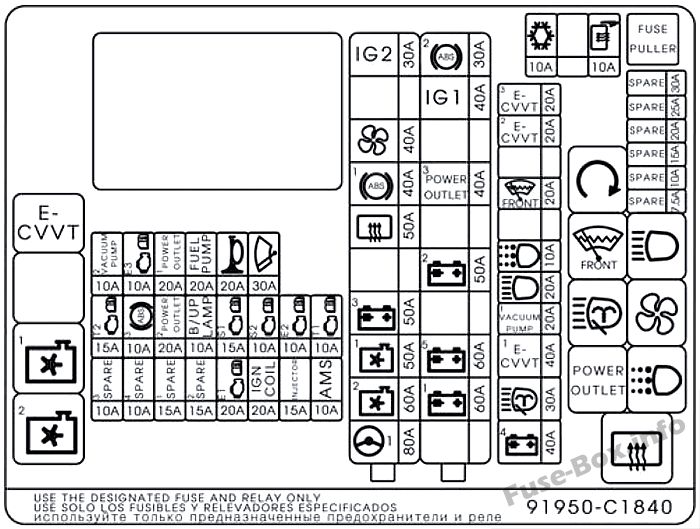 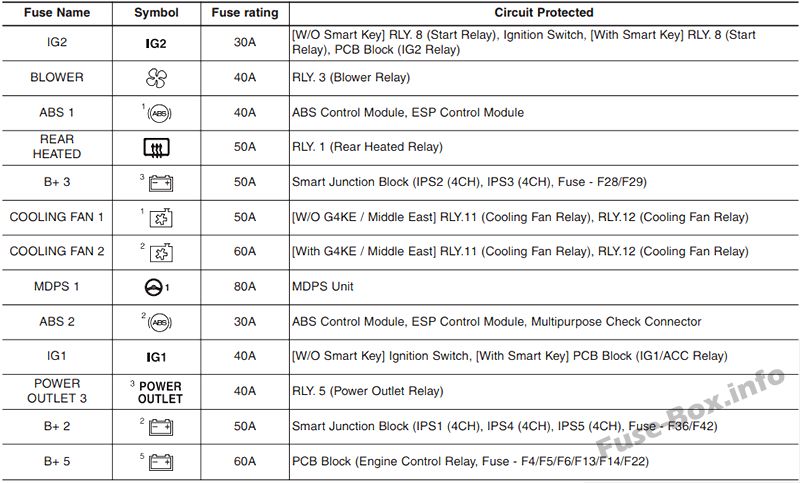 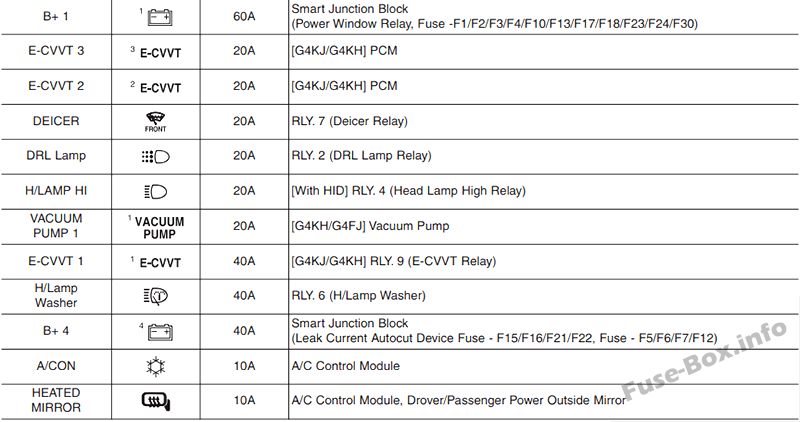 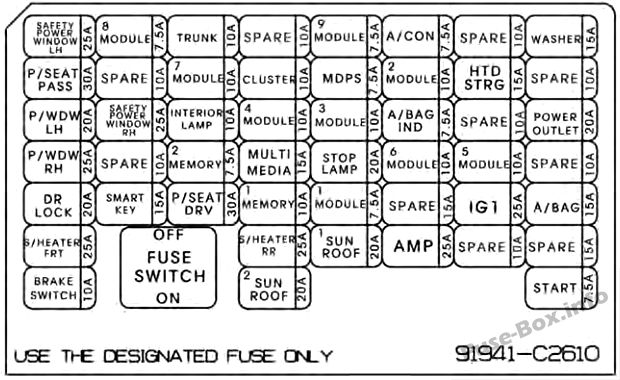 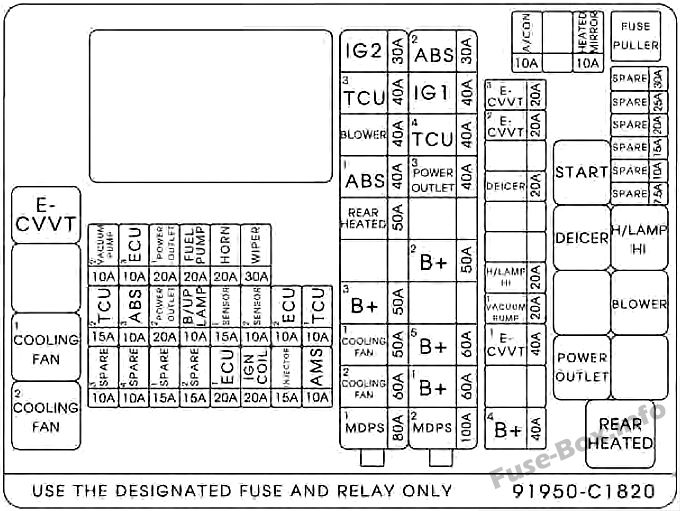 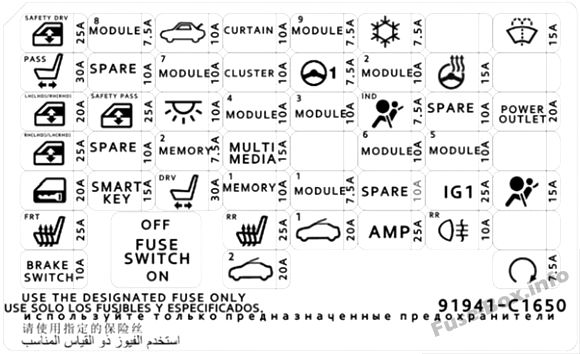 Assignment of the fuses in the instrument panel (2018) 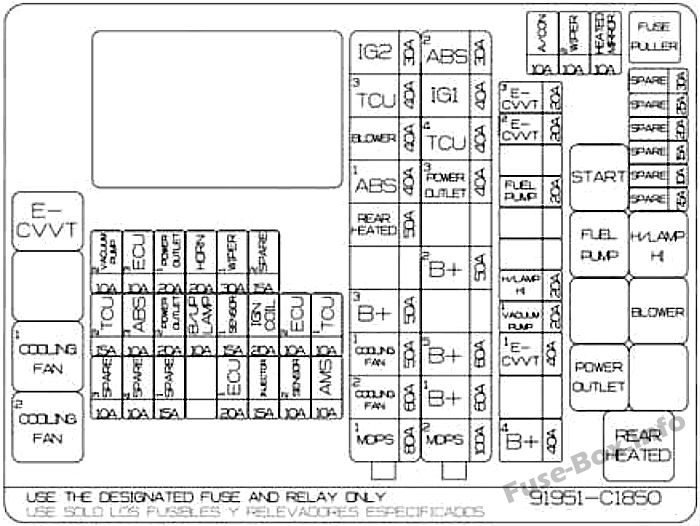 Assignment of the fuses in the Engine compartment (2018)