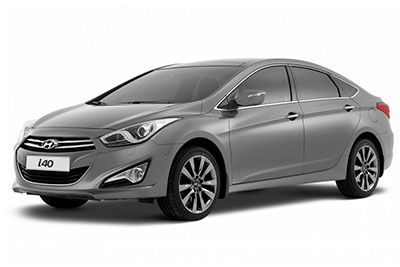 The fuse box is located on the driver’s side of the instrument panel behind the cover. 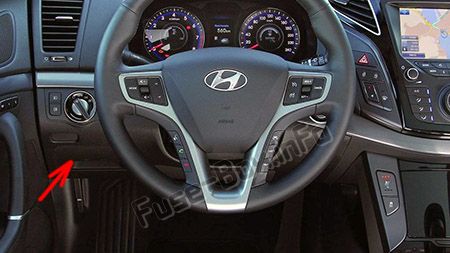 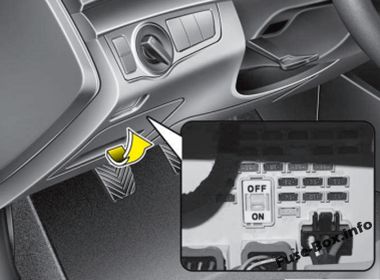 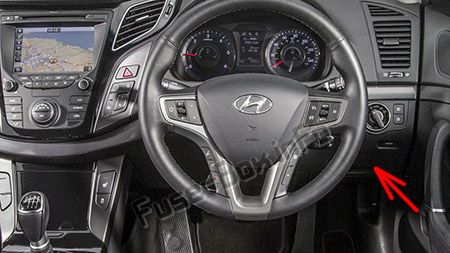 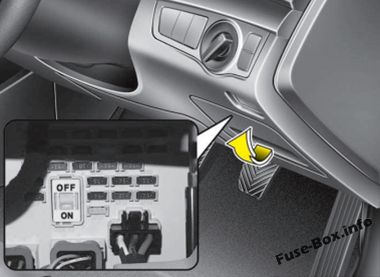 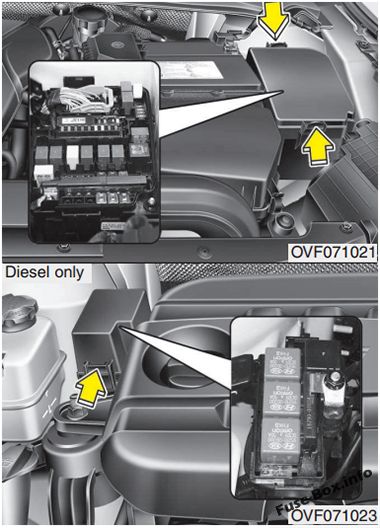 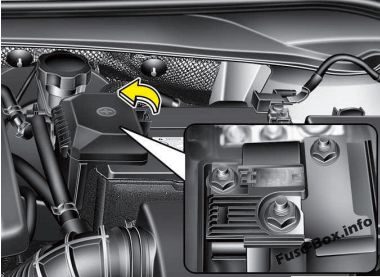 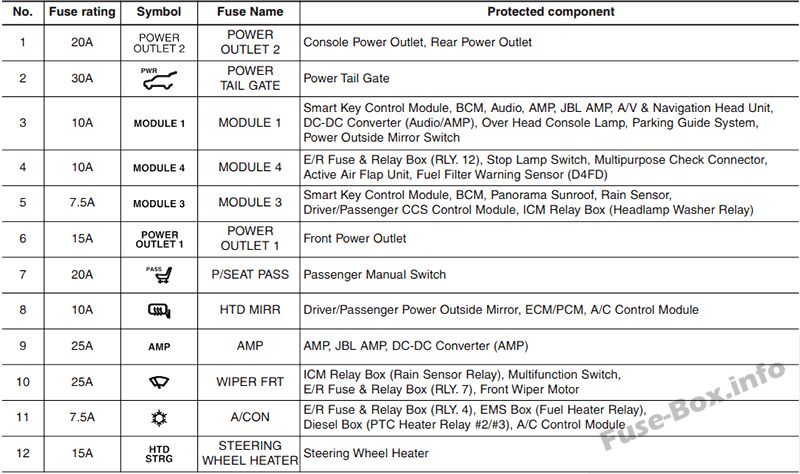 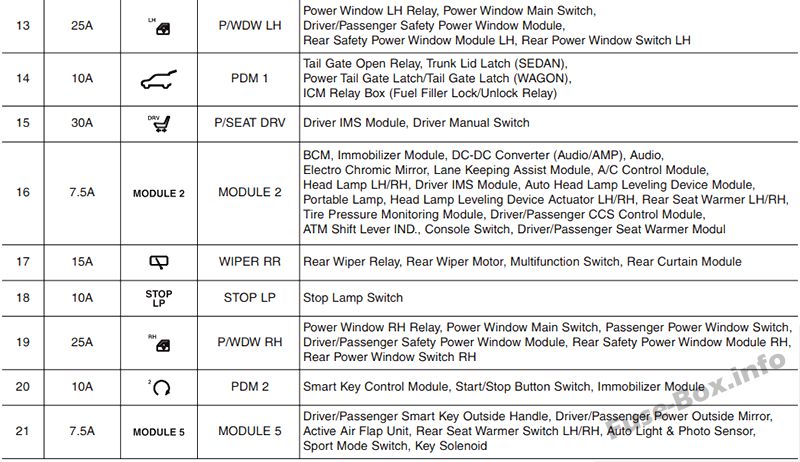 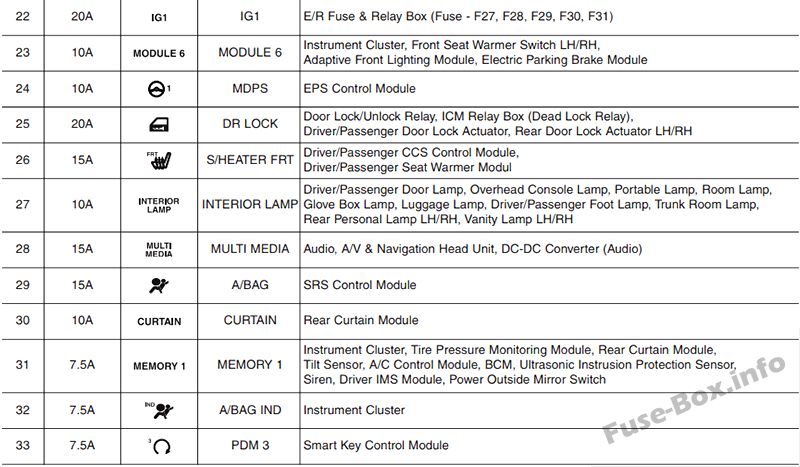 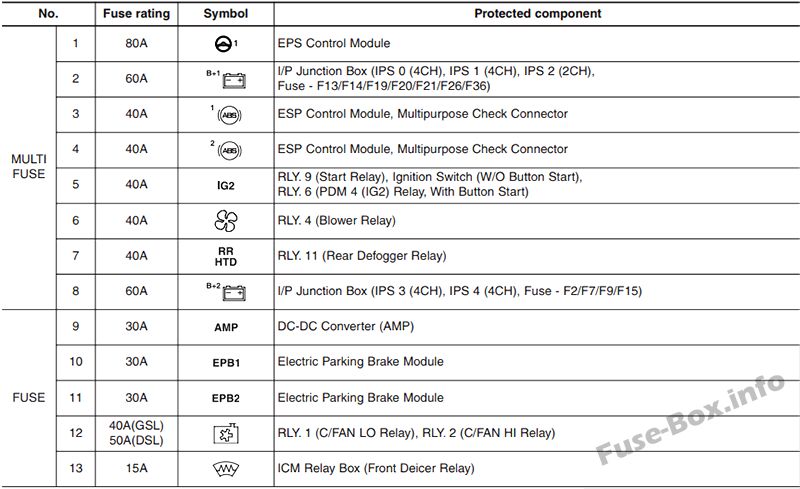 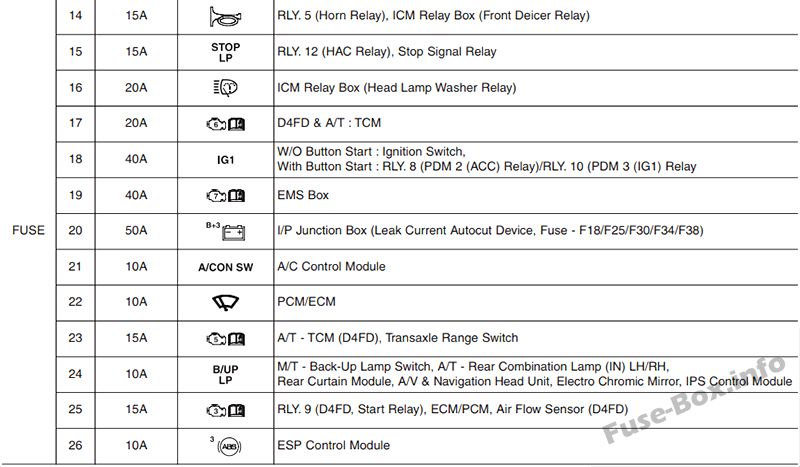 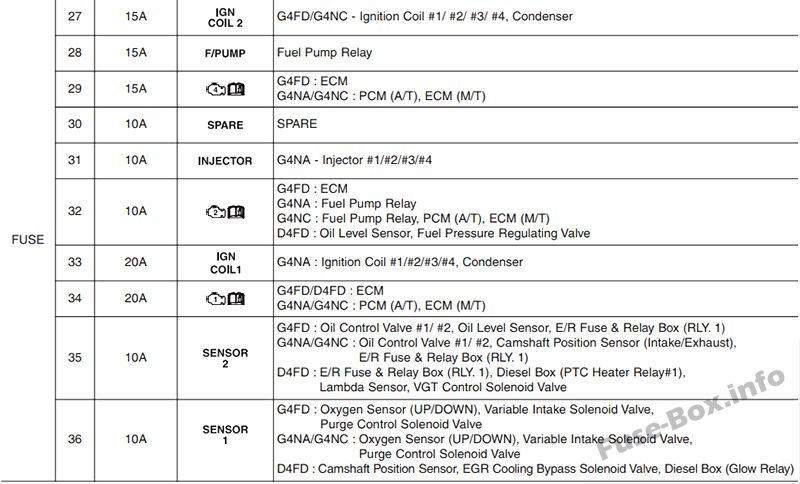 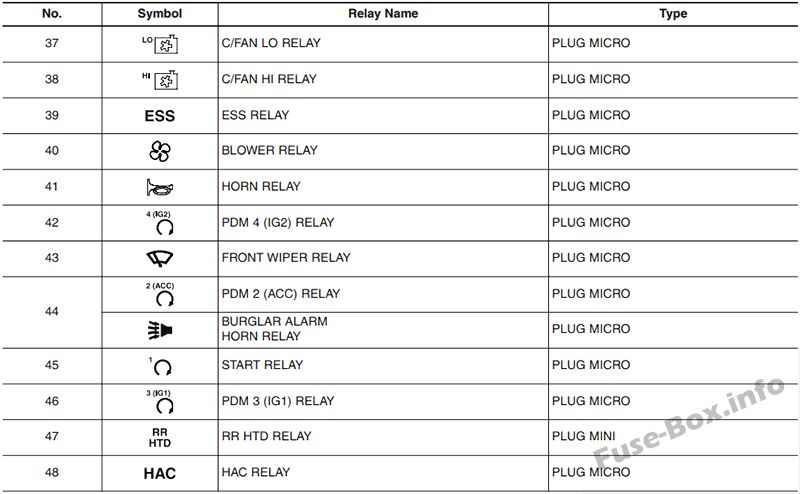 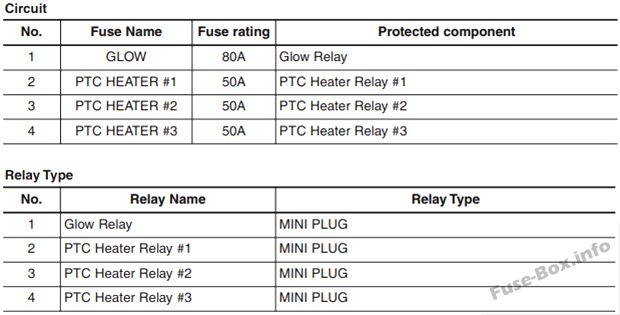 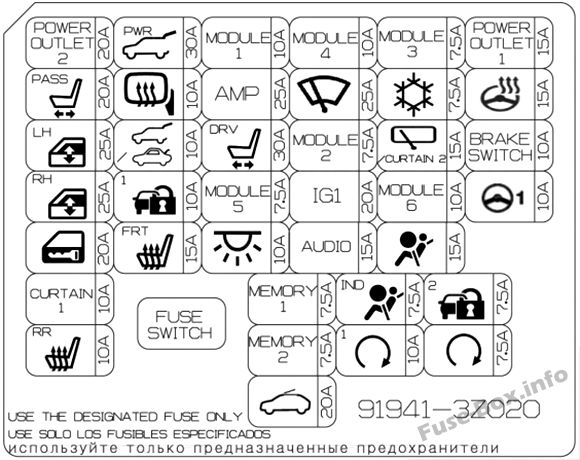 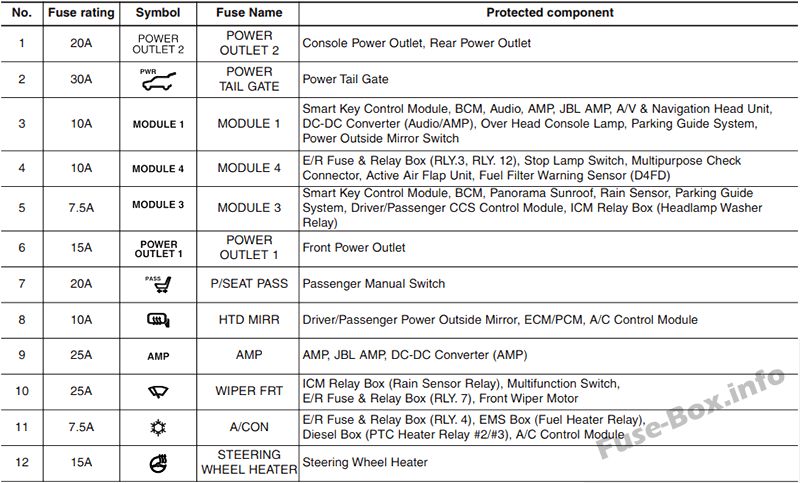 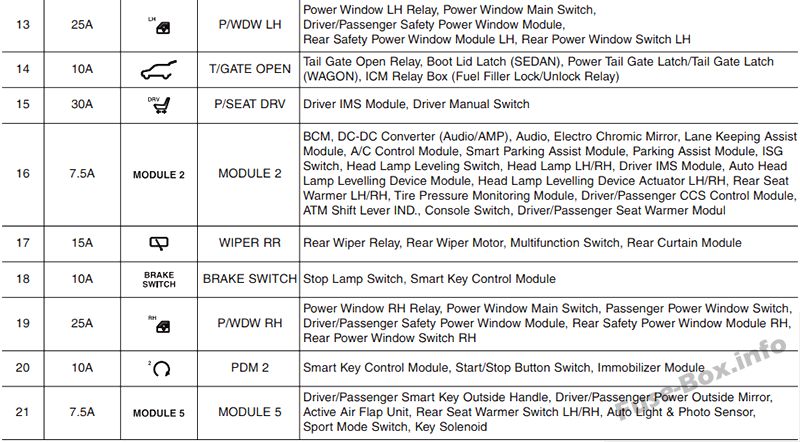 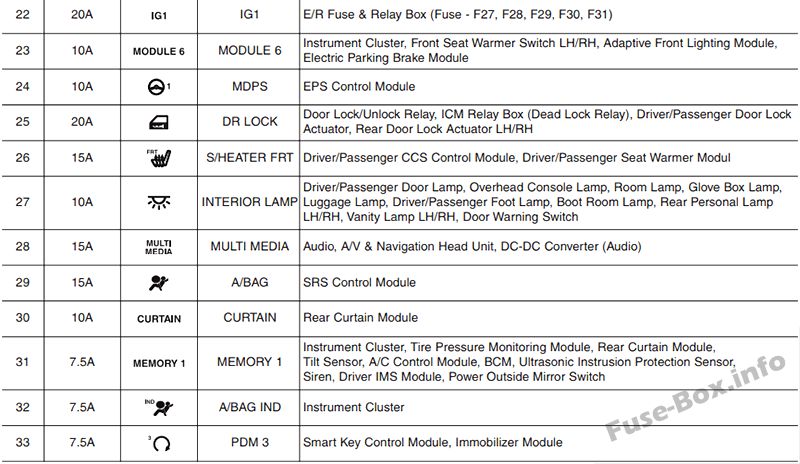 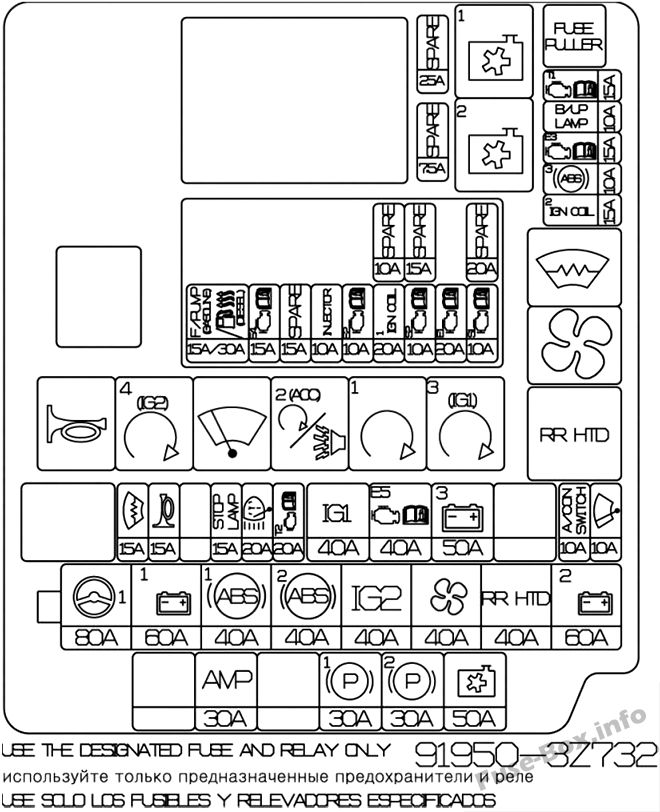 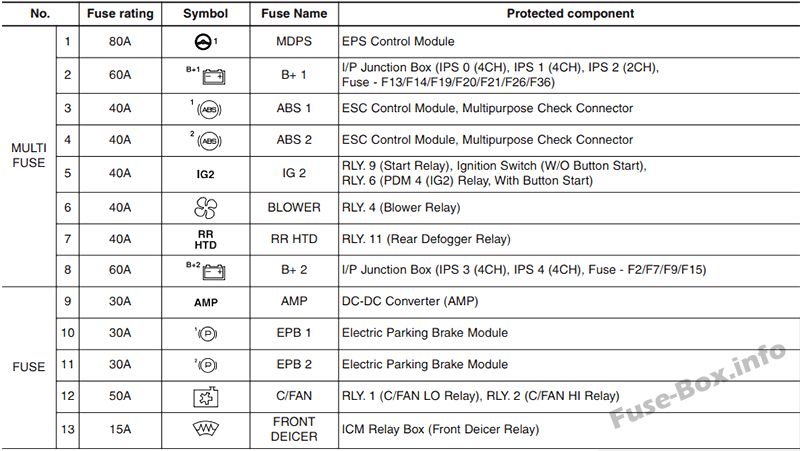 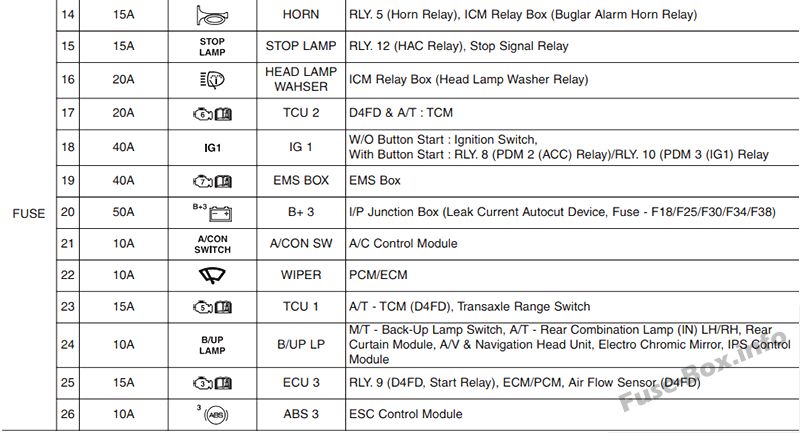 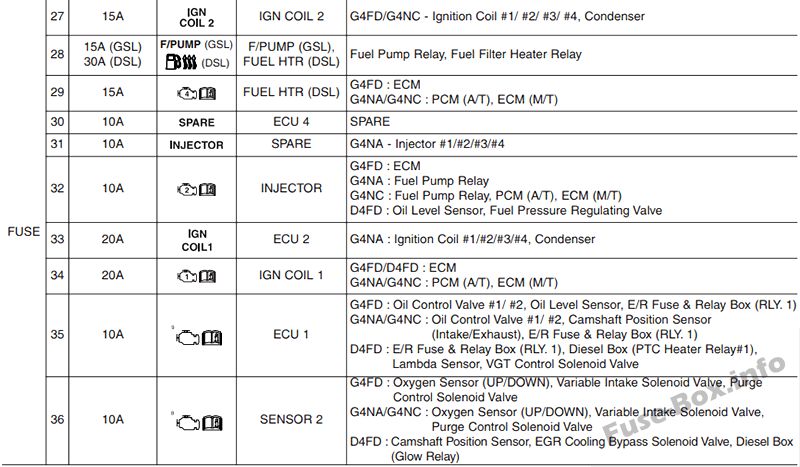 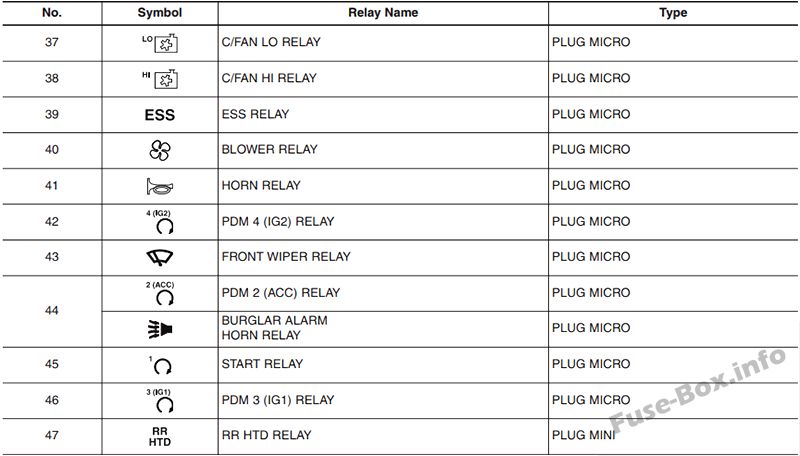 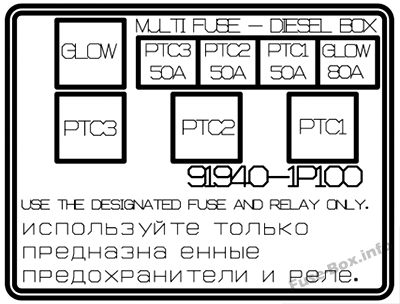 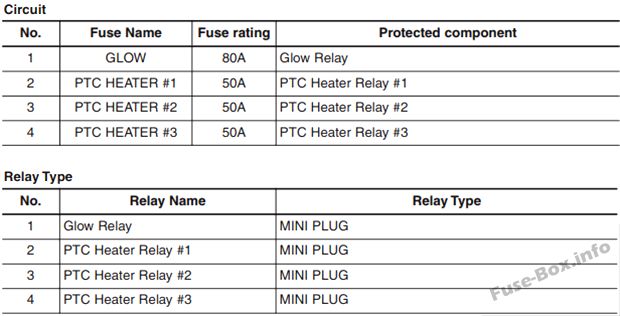