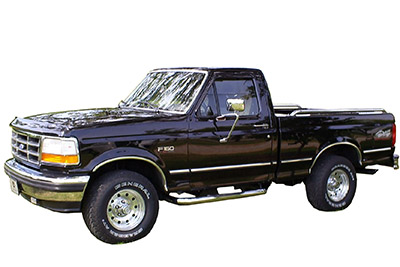 Cigar lighter (power outlet) fuses in the Ford F-150 are the fuses #9 (Power point) and #16 (Cigarette lighter) in the Instrument panel fuse box.

The fuse panel is located behind the cover to the left of the steering wheel. Remove the cover from the lower edge of the instrument panel by pulling on handle to disengage the fasteners. 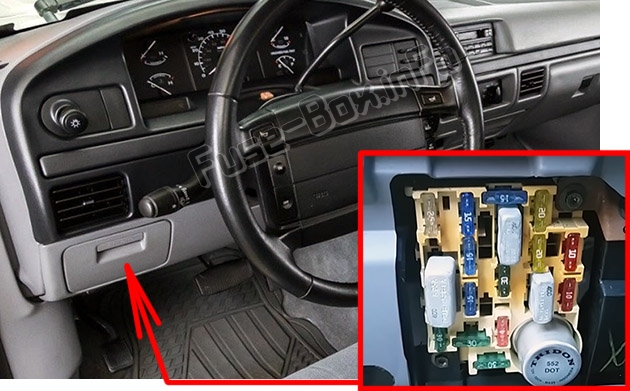 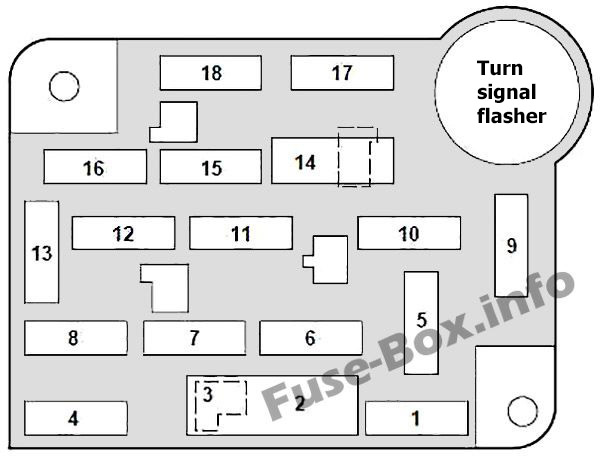 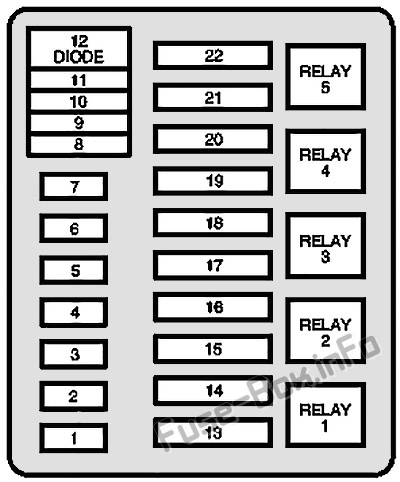