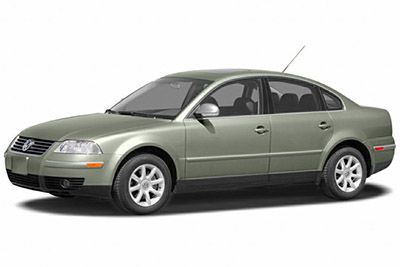 Cigar lighter (power outlet) fuse in the Volkswagen Passat B5 is the fuse #33, #17 (From May 2002) in the Instrument panel fuse box, and fuses “A”, “B” in the Auxiliary relay panel above relay panel.

The fuse panel is located behind the cover on the driver’s side edge of the instrument panel. 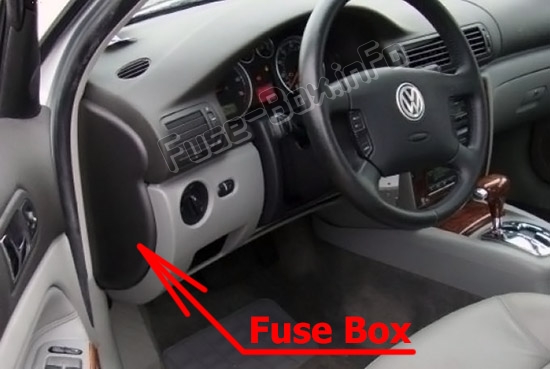 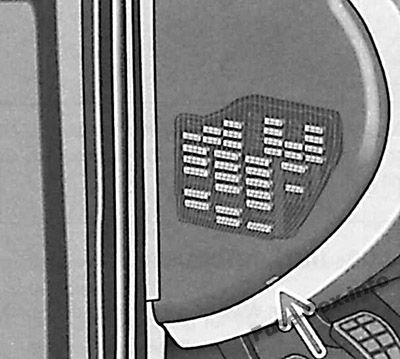 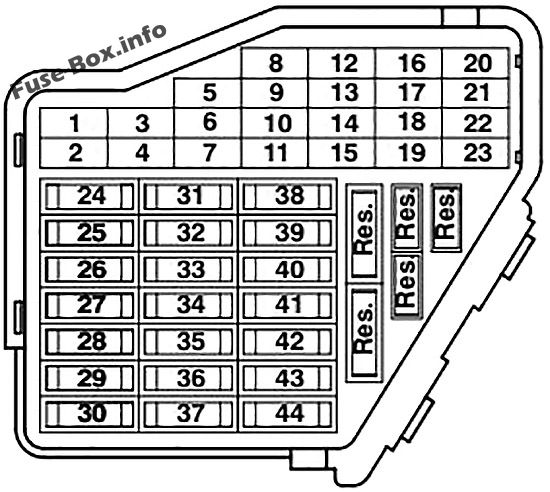 Assignment of the fuses in the Instrument Panel (From May 2002) 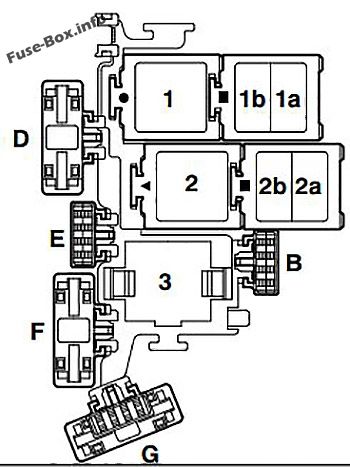 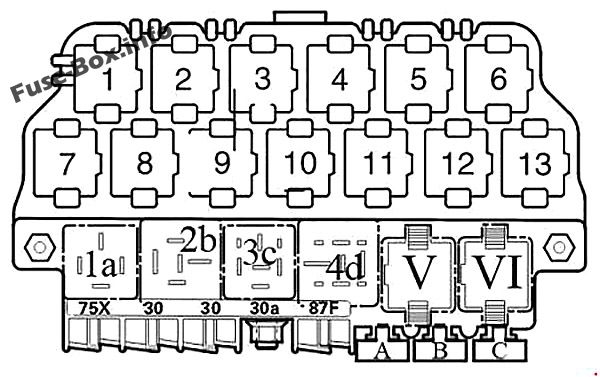