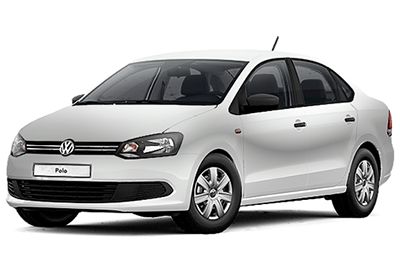 Cigar lighter (power outlet) fuse in the Volkswagen Polo is the fuse #42 in the Instrument panel fuse box.

The onboard supply control unit

The fuse/relay panel located on left underneath the dashboard.

It is located in the engine compartment on the battery.

On the right-hand drive vehicle this panel is mirrored. 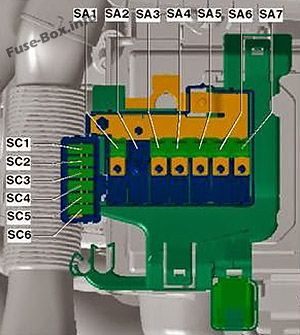 Assignment of the fuses in the Main fuse box 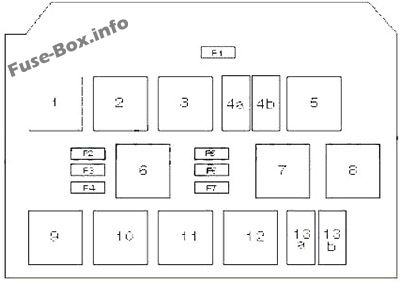