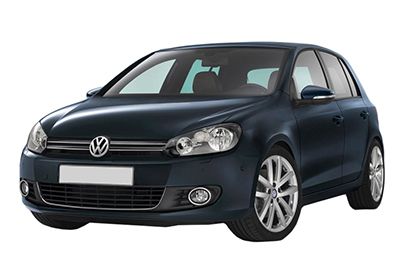 The fuse box is located behind the cover on the driver side edge of the instrument panel.

Insert a flat object, such as a screwdriver from the vehicle tool kit, into the opening and carefully lift off the cover. 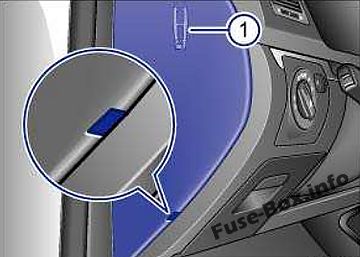 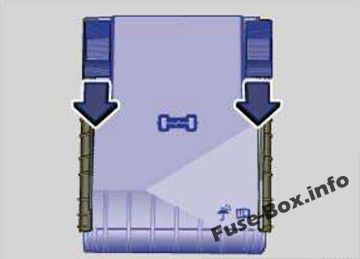 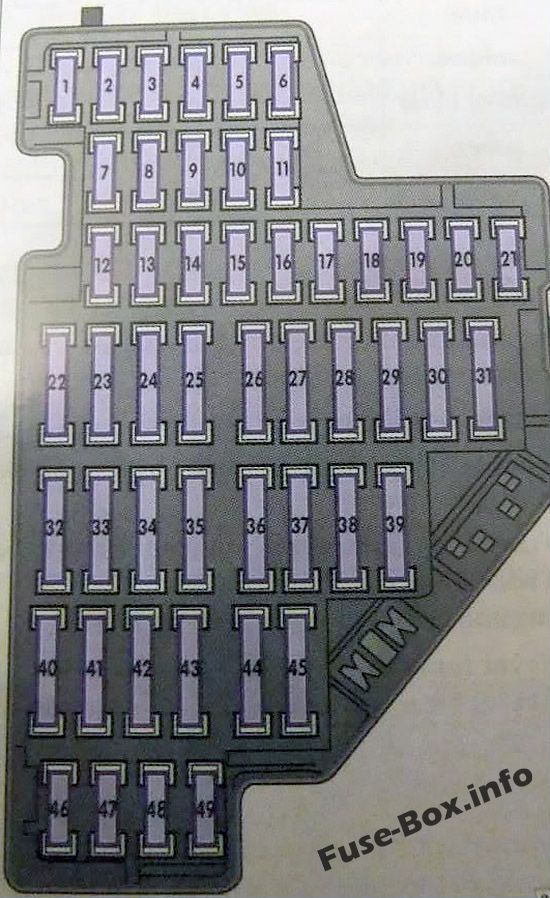 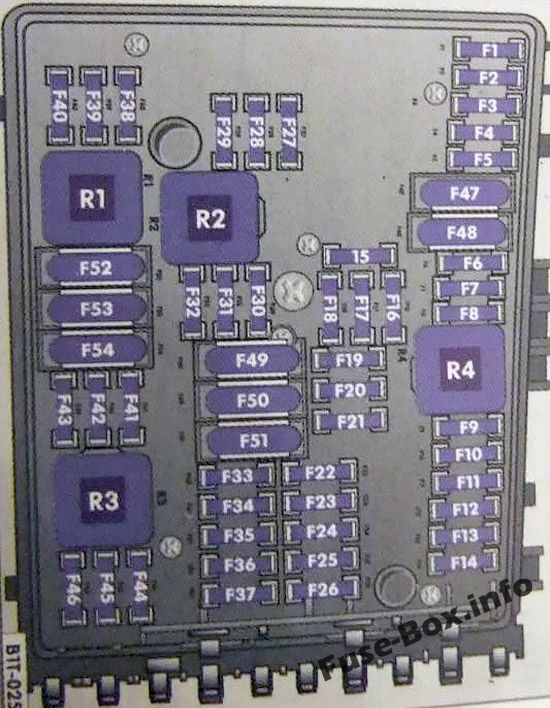