Toyota Yaris iA (Scion iA) is available from 2015 to the present. In this article, you will find fuse box diagrams of Toyota Yaris iA 2015, 2016, 2017 and 2018, get information about the location of the fuse panels inside the car, and learn about the assignment of each fuse (fuse layout). 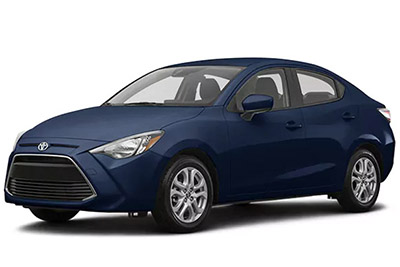 The fuse box is located under the instrument panel (left-side). 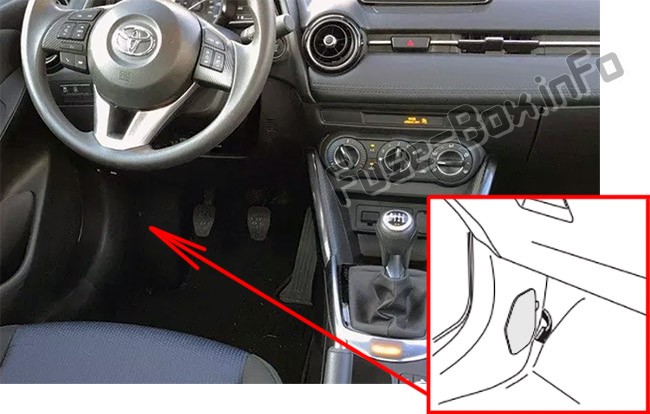 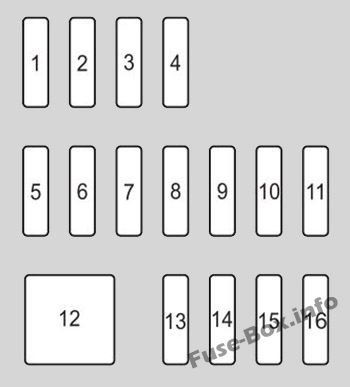 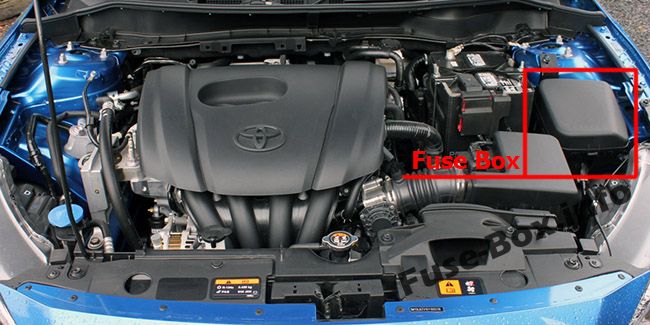 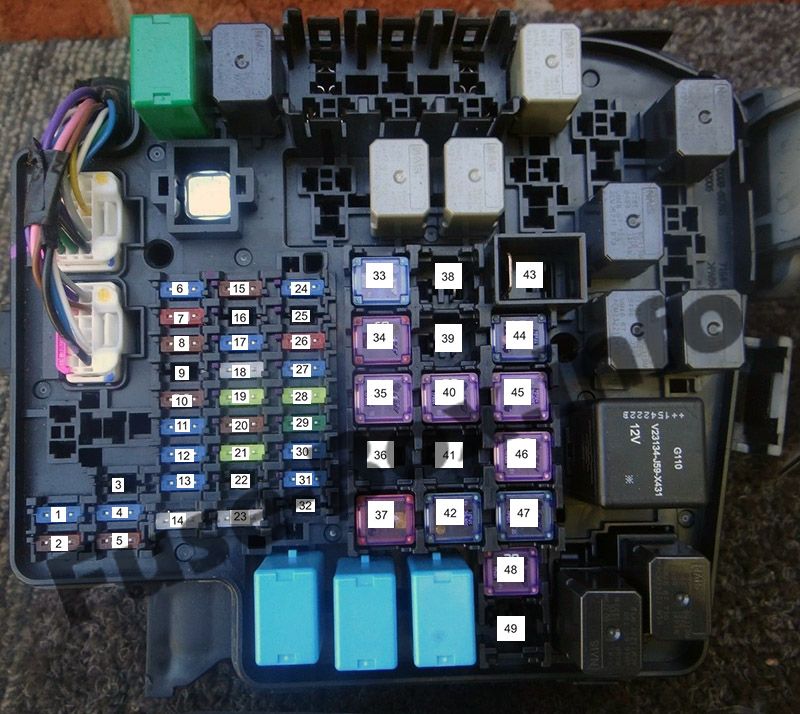