In this article, we consider the third-generation Mitsubishi Outlander, available from 2013 to the present. Here you will find fuse box diagrams of Mitsubishi Outlander 2014, 2015, 2016, 2017, 2018 and 2019, get information about the location of the fuse panels inside the car, and learn about the assignment of each fuse (fuse layout). 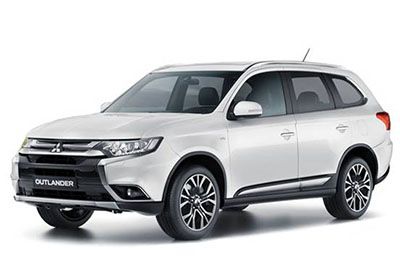 The fuse box is located in the instrument panel (on the driver’s side) to the left of the steering wheel, behind the cover.
A – Main fuse block; B – Sub fuse block. 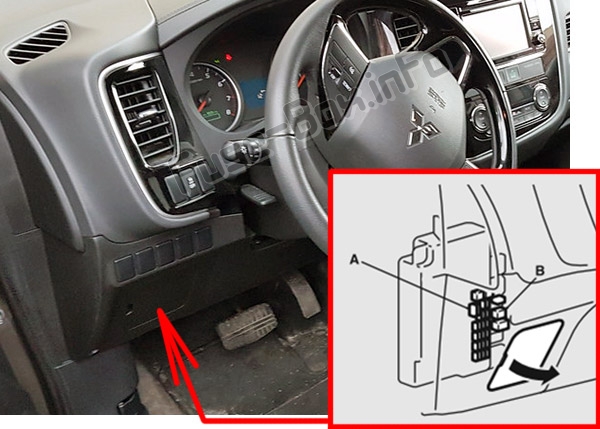 It is located in the engine compartment (left-side). 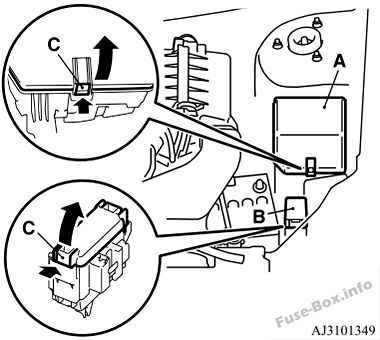 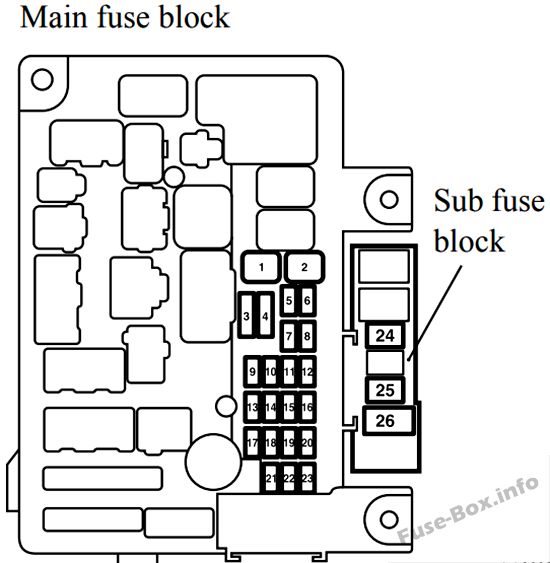 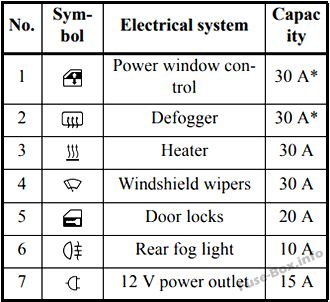 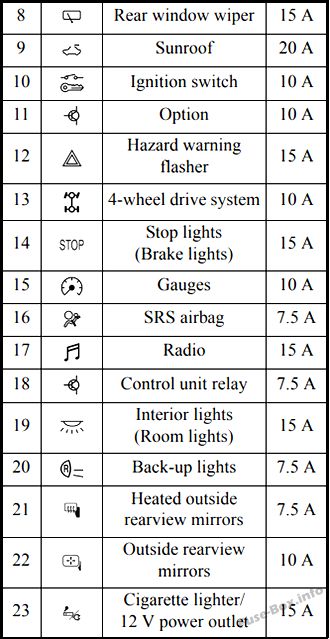 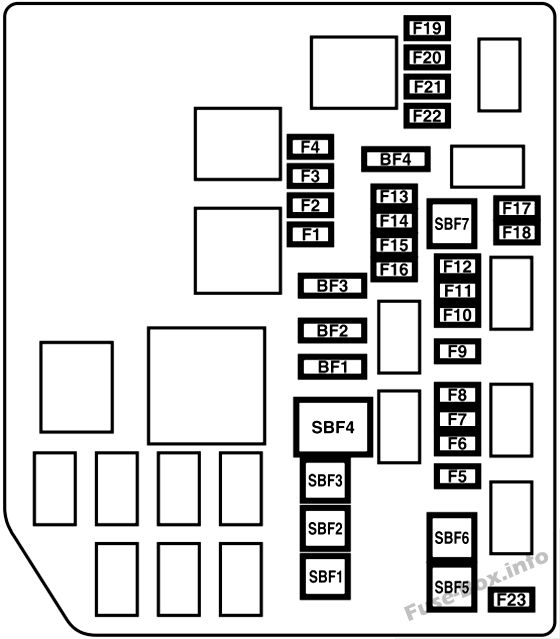 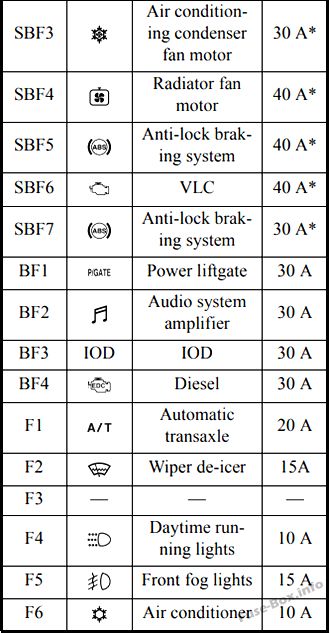 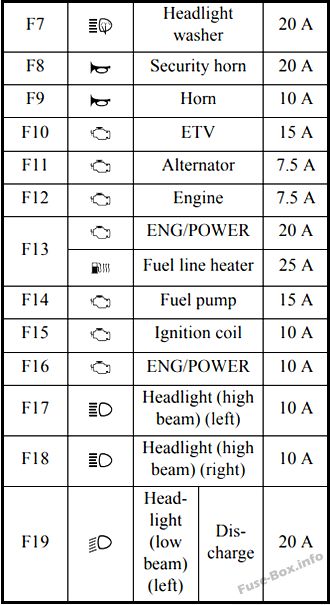 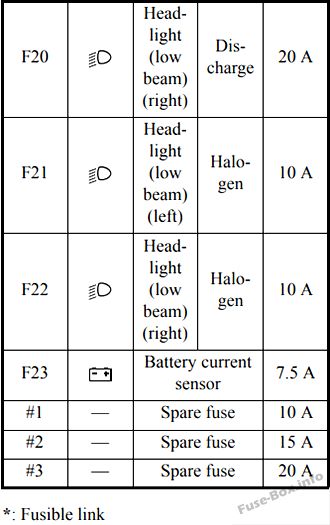 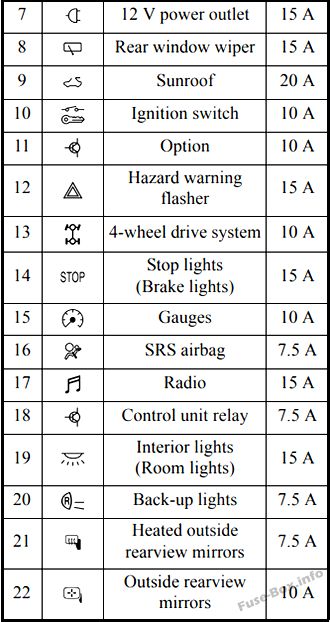 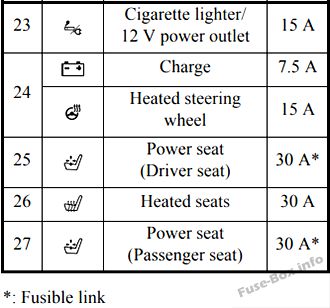 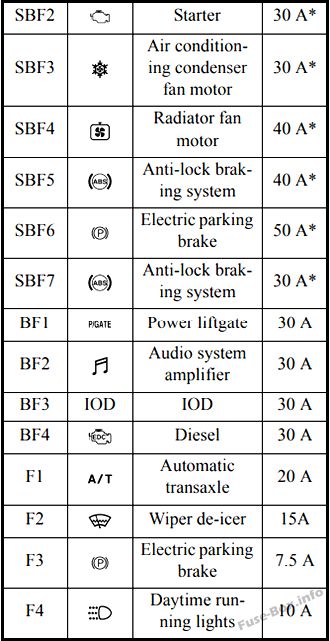 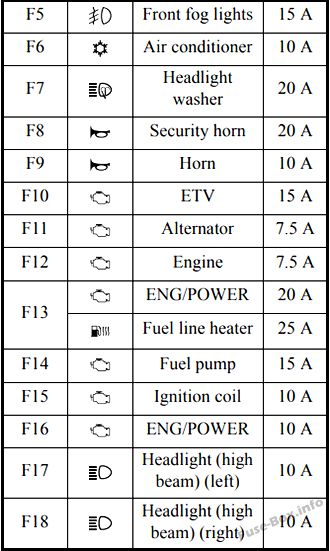 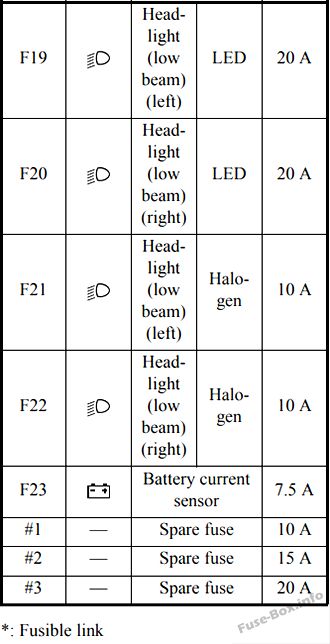 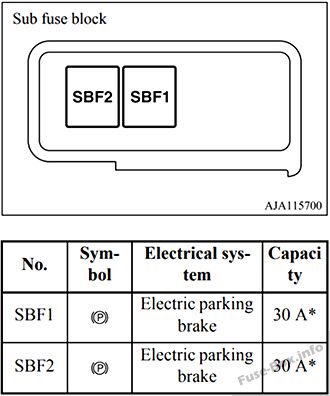