In this article, we consider the seventh-generation Honda Accord Hybrid, produced from 2005 to 2007. Here you will find fuse box diagrams of Honda Accord Hybrid 2005 and 2006, get information about the location of the fuse panels inside the car, and learn about the assignment of each fuse (fuse layout).

See other Honda Accord: 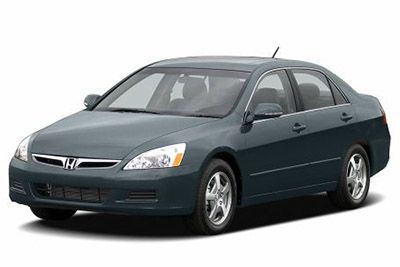 The interior fuse box is on the driver’s lower left side.
To remove the fuse box lid, pull it toward you and take it out of its hinges. 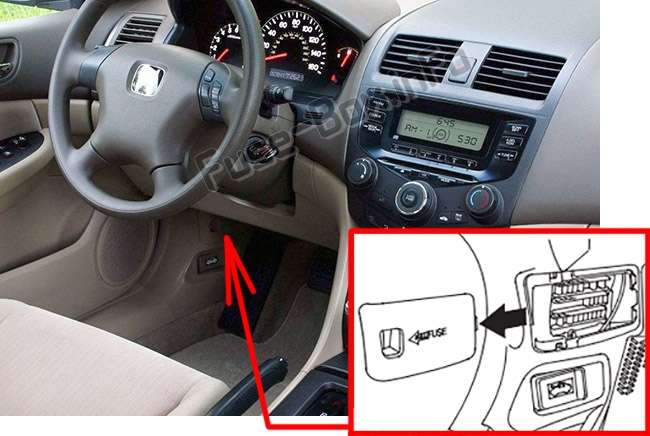 The under-hood fuse box is located near the back of the engine compartment on the driver’s side. 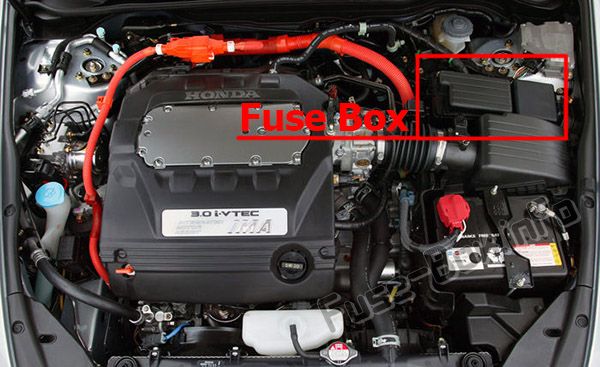 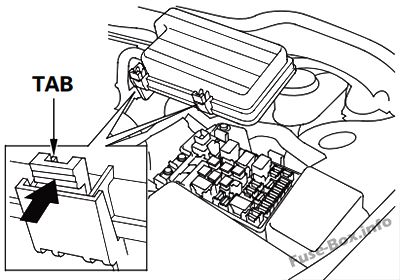