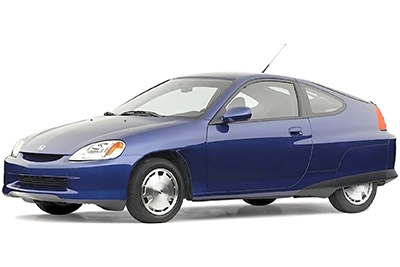 Cigar lighter (power outlet) fuse in the Honda Insight is the fuse #12 in the Instrument panel fuse box.

The interior fusebox is located behind the small storage compartment on the driver’s side of the dashboard.
To access it, remove the storage pocket by swinging the lid down, pushing up, and pulling it straight out of its hinges. 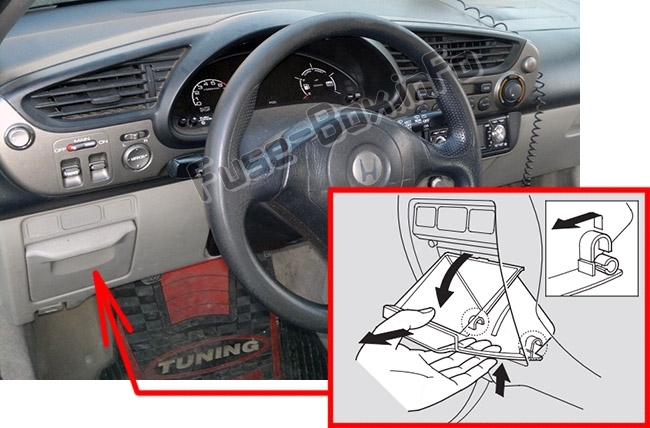 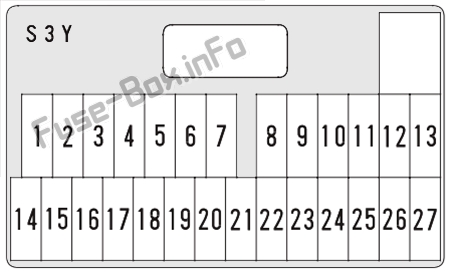