In this article, we consider the second-generation Ford EcoSport before a facelift, produced from 2013 to 2017. Here you will find fuse box diagrams of Ford EcoSport 2013, 2014, 2015, 2016 and 2017, get information about the location of the fuse panels inside the car, and learn about the assignment of each fuse (fuse layout) and relay. 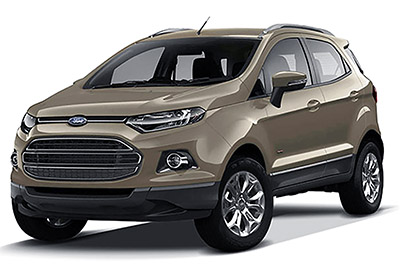 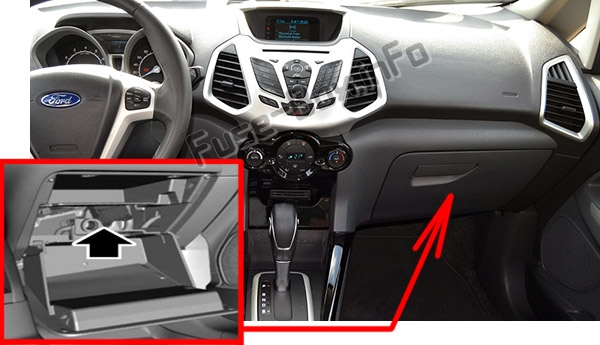 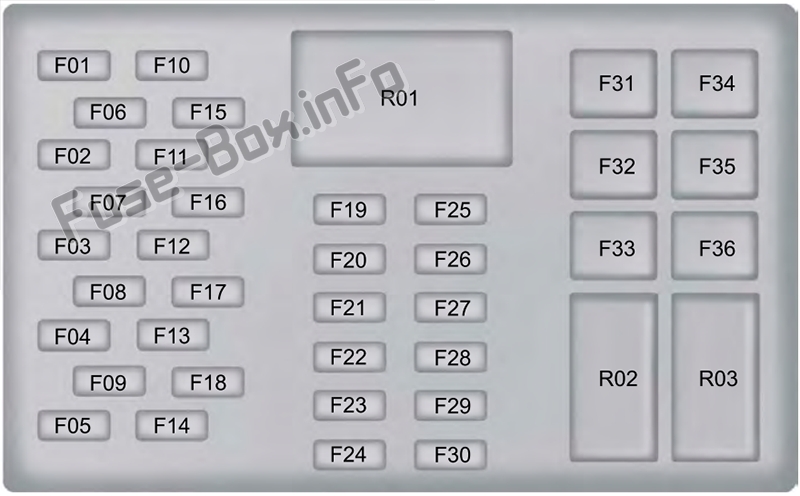 Assignment of the fuses and relays in the Passenger compartment 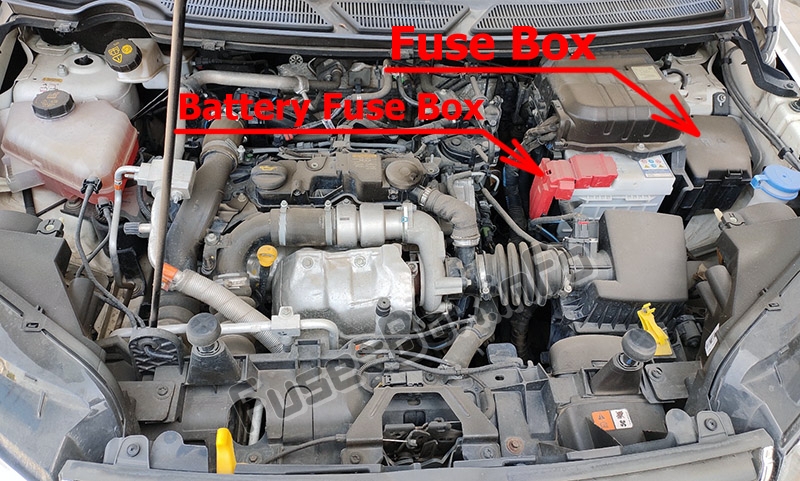 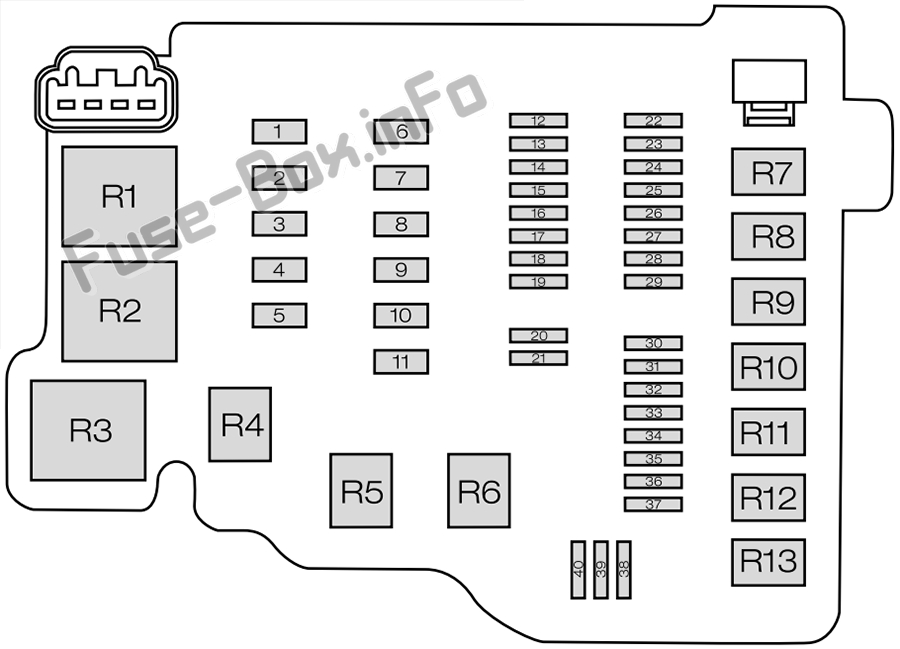 This fuse box in attached to the battery positive terminal. 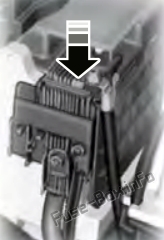 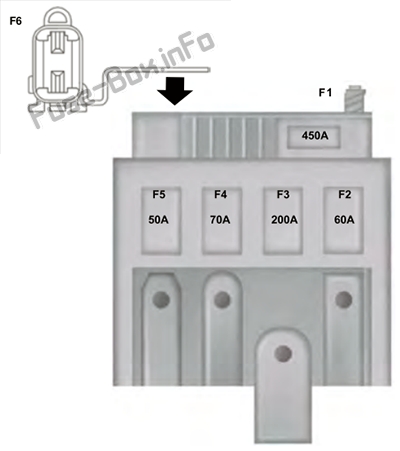