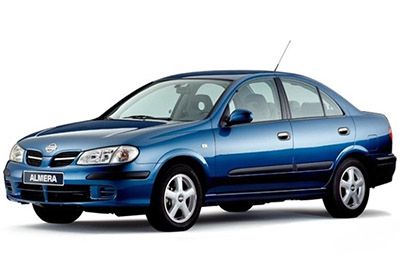 Cigar lighter (power outlet) fuses in the Nissan Almera II are the fuses #3 (Socket) and #22 (Cigarette lighter) in the Instrument panel fuse box. 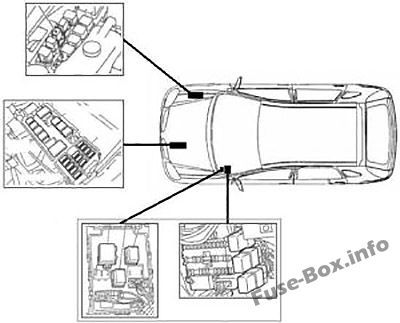 The fuse box is located on the left side of the dashboard, behind the storage compartment. 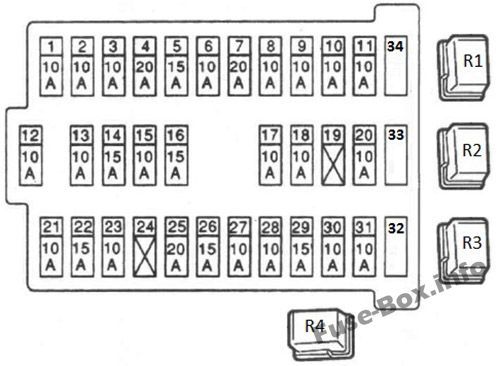 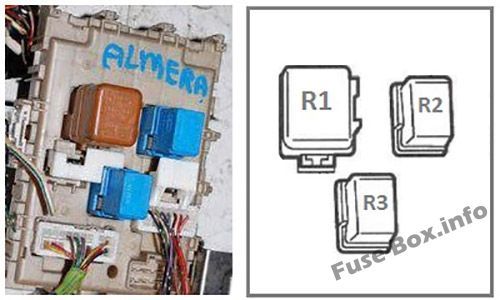 Assignment of the fuses and relay in the passenger compartment 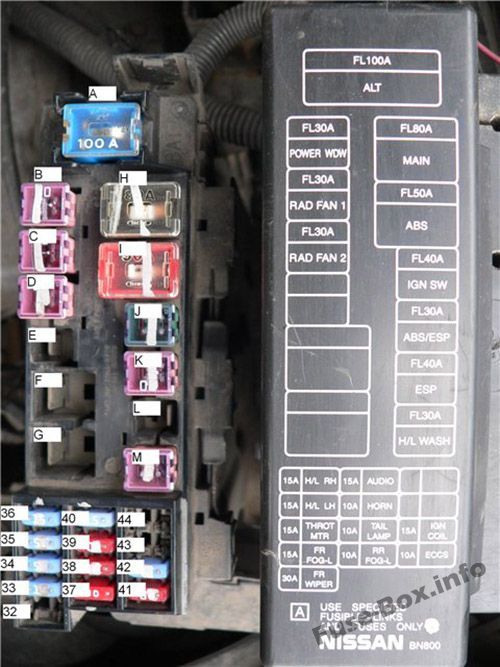 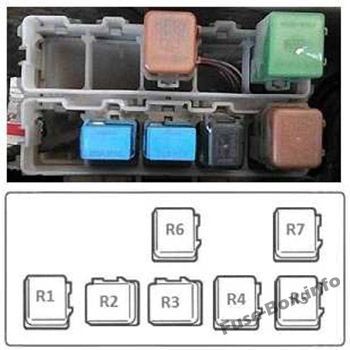