In this article, we consider the fourth-generation Mitsubishi Eclipse (4G), produced from 2006 to 2012. Here you will find fuse box diagrams of Mitsubishi Eclipse 2010, 2011 and 2012, get information about the location of the fuse panels inside the car, and learn about the assignment of each fuse (fuse layout). 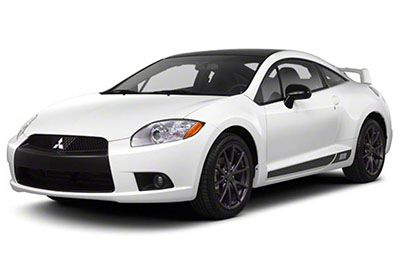 Information from the owner’s manuals of 2010, 2011 and 2012 is used. The location and function of fuses in cars produced at other times may differ.

Cigar lighter (power outlet) fuse in the Mitsubishi Eclipse is the fuse #16 (Power Outlet) in the Instrument panel fuse box. 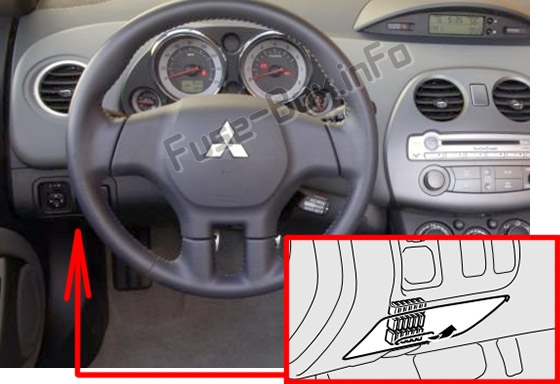 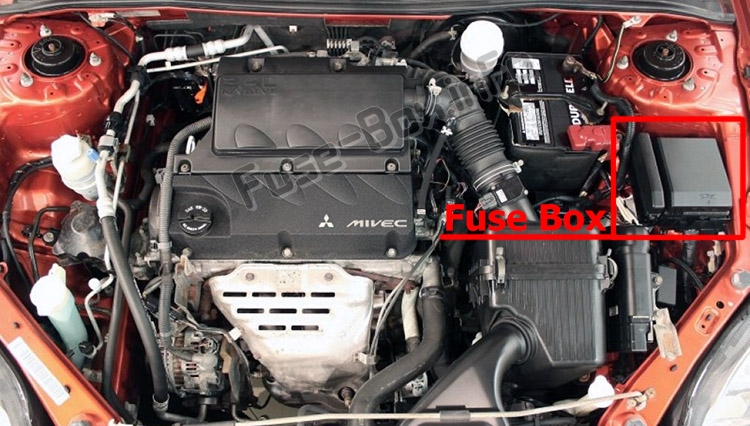 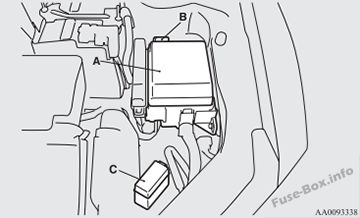 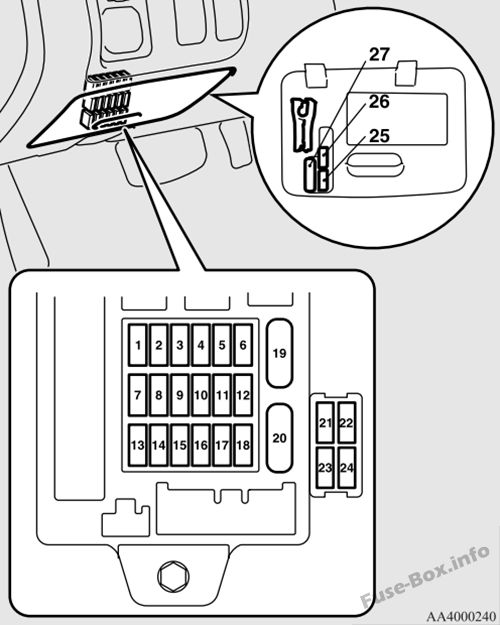 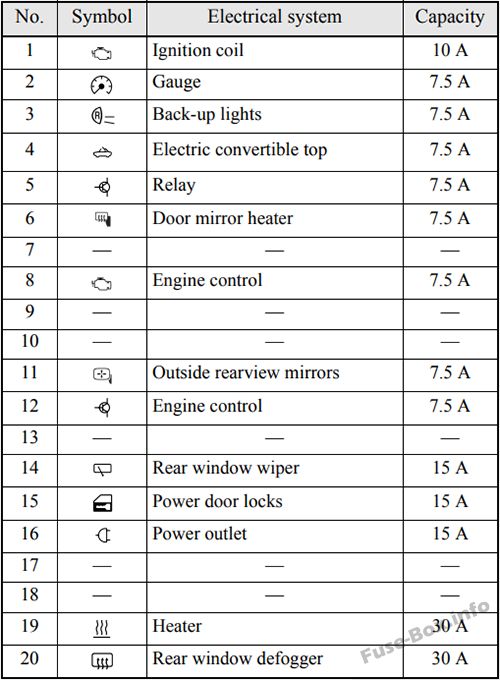 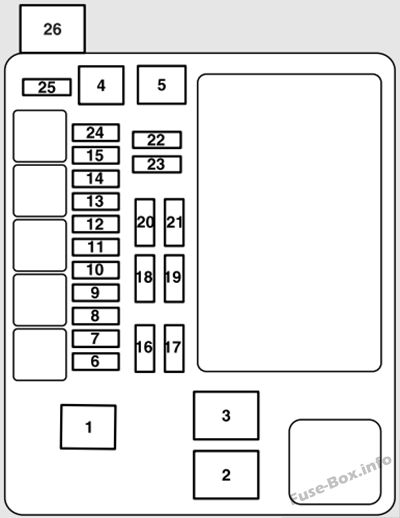 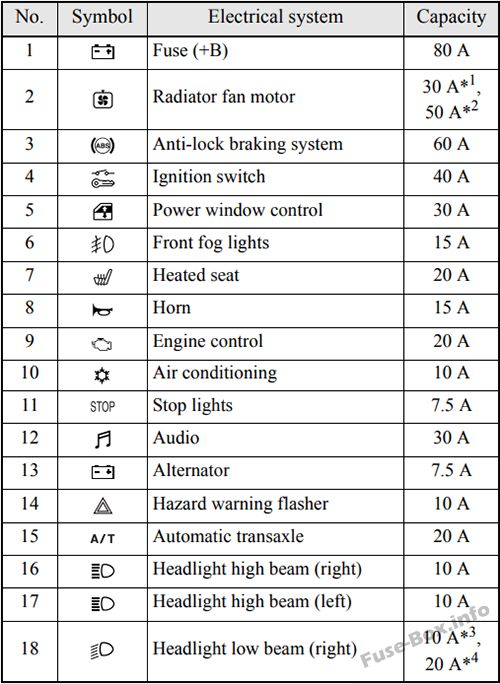 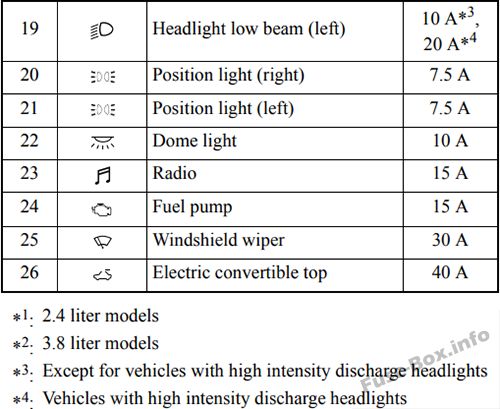 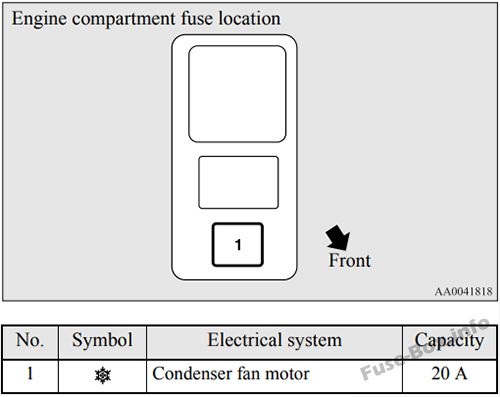