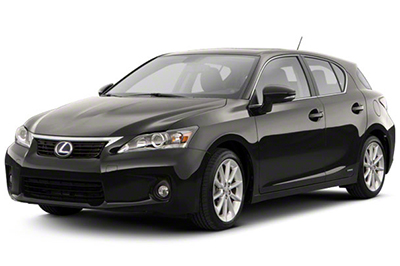 The fuse box is located under the instrument panel (on the left side), under the lid. 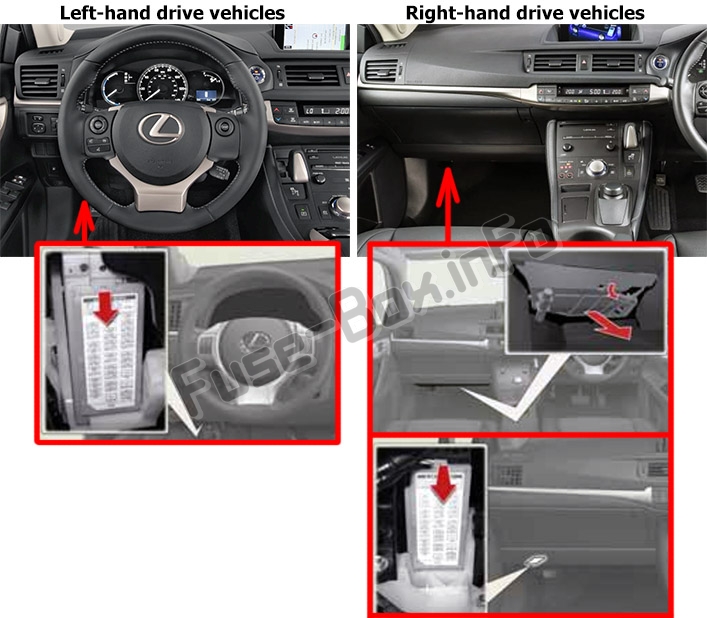 The fuse box is located in the engine compartment (on the left-side).
Push the tab in and lift the lid off. 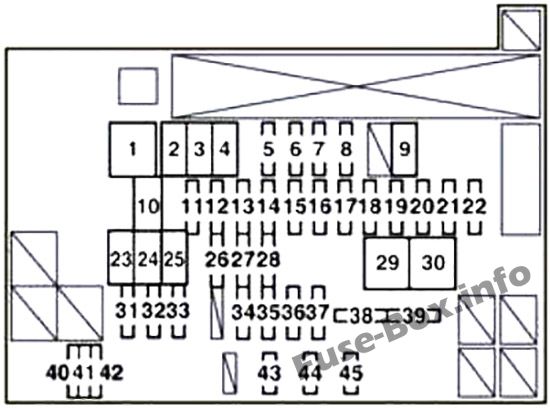