In this article, we consider the Hummer H2 after a facelift, produced from 2008 to 2010. Here you will find fuse box diagrams of Hummer H2 2008, 2009 and 2010, get information about the location of the fuse panels inside the car, and learn about the assignment of each fuse (fuse layout) and relay. 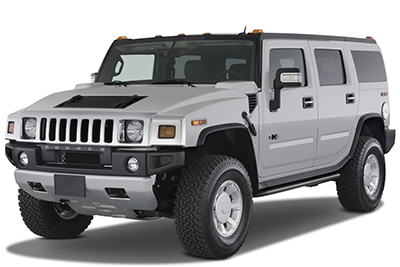 The Instrument Panel Fuse Box is located behind the cover on the driver’s side edge of the instrument panel. Pull off the cover to access the fuse block. 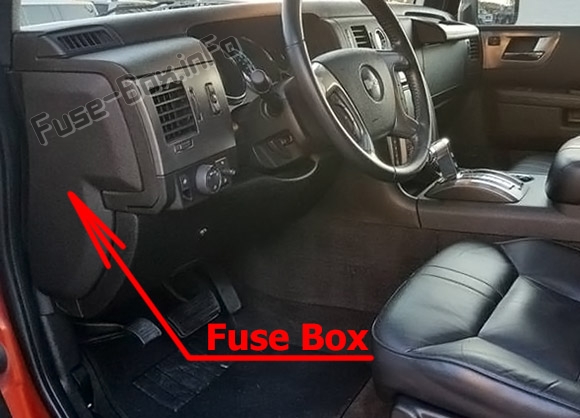 Assignment of the fuses in the Instrument Panel Fuse Box

It is located underneath the instrument panel, to the left of the steering column. 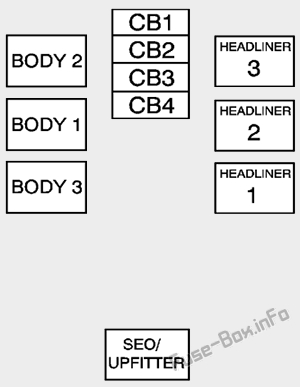 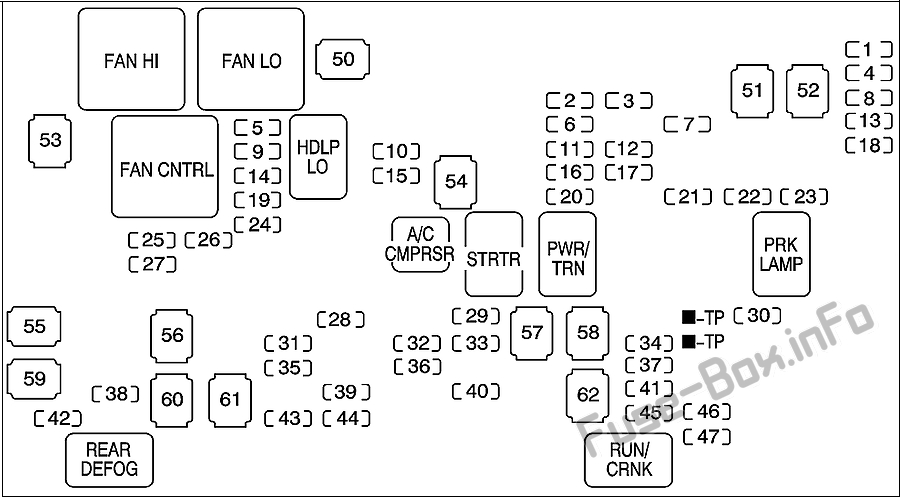 Assignment of the fuses and relay in the engine compartment