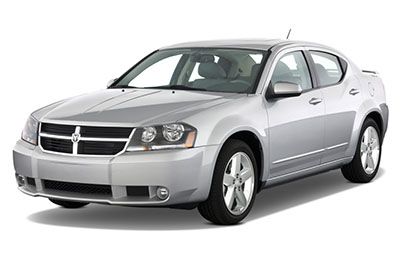 The Integrated Power Module (fuse box) is located in the engine compartment near the air cleaner assembly.
This center contains cartridge fuses and mini fuses. A label that identifies each component may be printed on the inside of the cover.