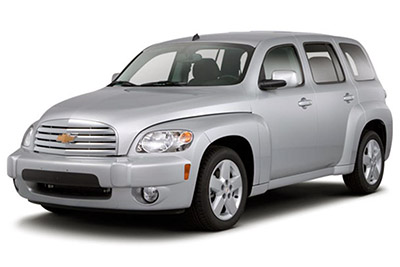 It is located on the passenger side panel of the center console. 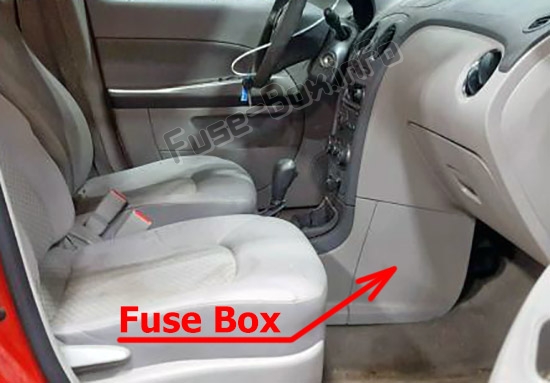 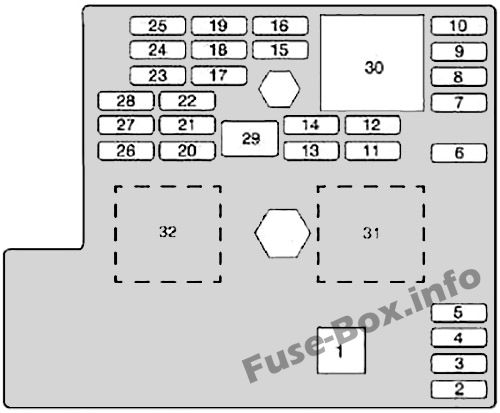 Assignment of the fuses and relay in the Instrument Panel

It is located on the driver side of the engine compartment, under the cover. 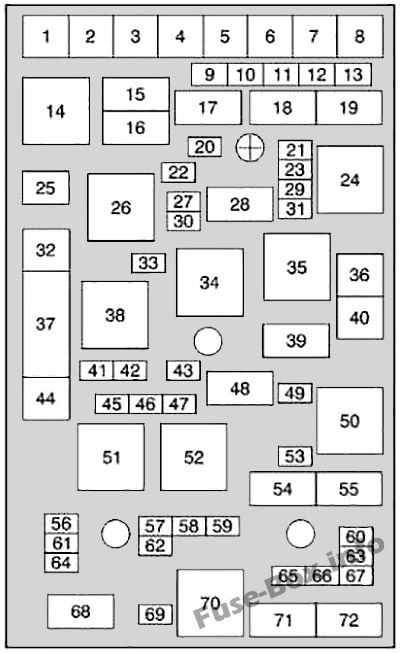 – A Center High-Mounted Stoplamp Relay and a Rear Access Panel Door Interlock Relay (Panel Van only) are located underhood in front of the left shock tower.

– A Rear Power Plug mini fuse (Panel Van Only) is located near the battery in the rear of the vehicle.