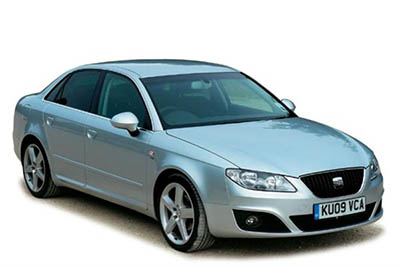 The fuse box is located in the left side of dash panel. 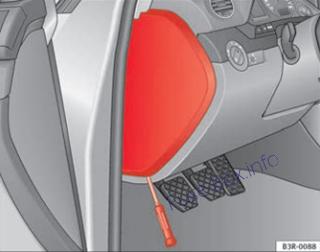 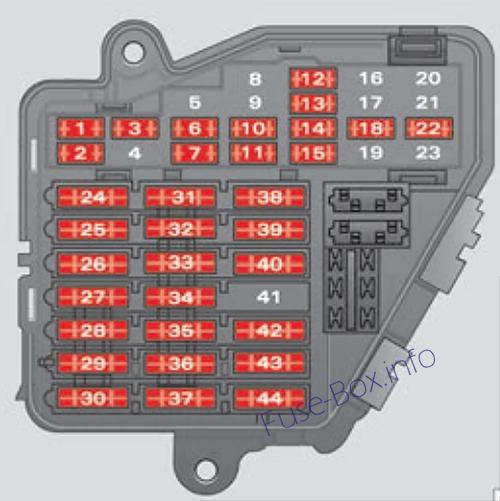