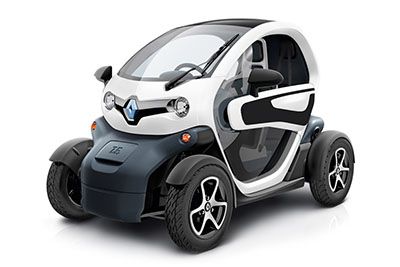 The fuse box is located under the steering wheel.
Apply the handbrake and unclip flap A. 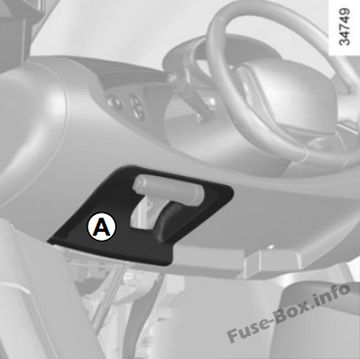 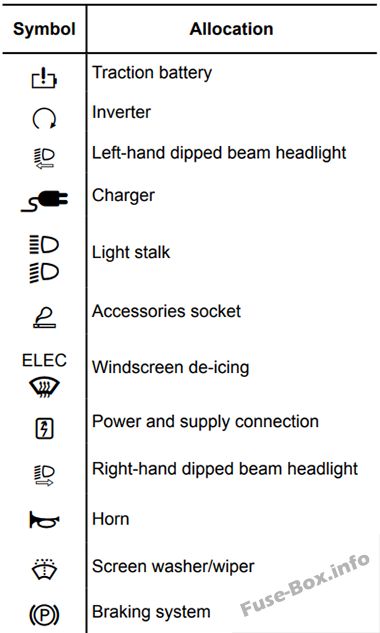 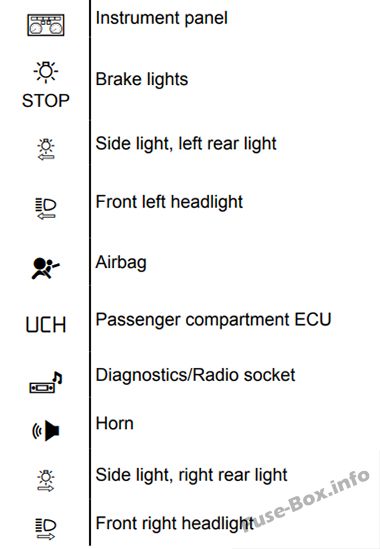