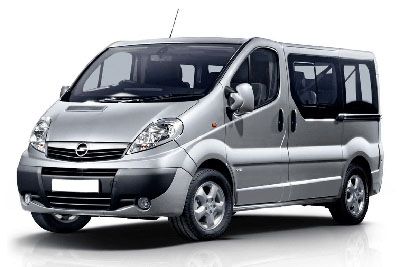 Information from the owner’s manual of 2009-2014 is used. The location and function of fuses in cars produced earlier may differ.

The fuse box is located on the left-hand side of the instrument panel, below the cupholder. 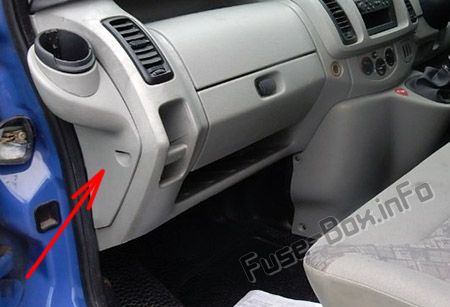 Remove the ashtray from the lefthand cup holder and pull open the fuse box cover. Do not store any objects behind the cover. 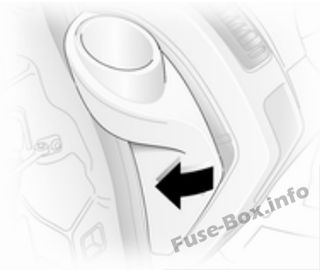 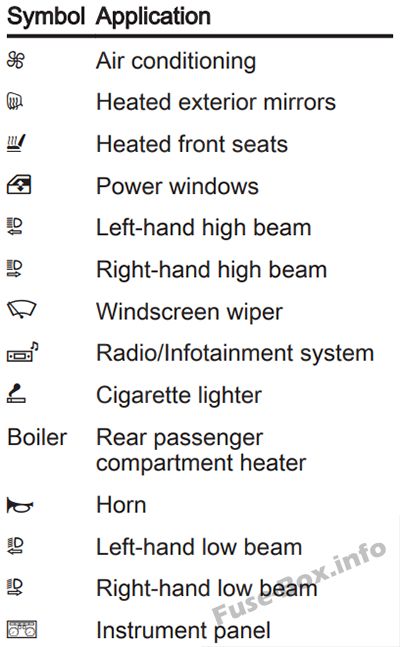 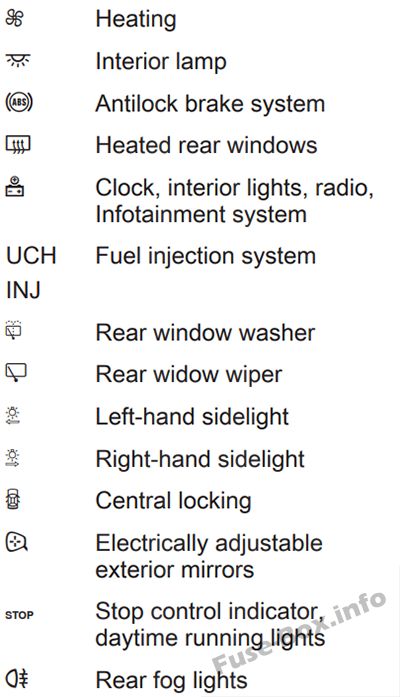