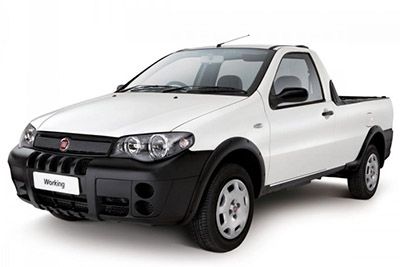 Cigar lighter (power outlet) fuse in the Fiat Strada is the fuse F44 in the Instrument panel fuse box.

The fuse box is located in the engine compartment (right-hand side). 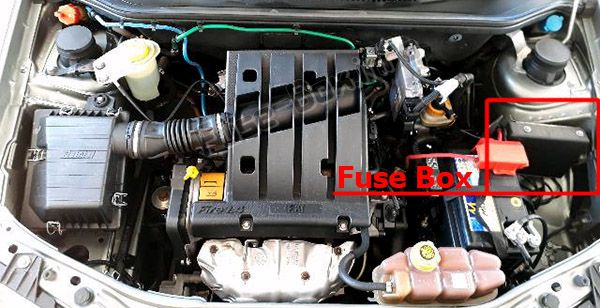 The fuse box is located on the left side of the instrument panel, behind the storage compartment. 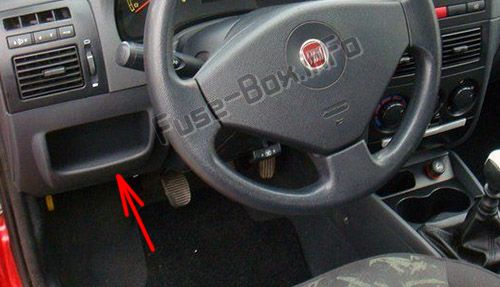 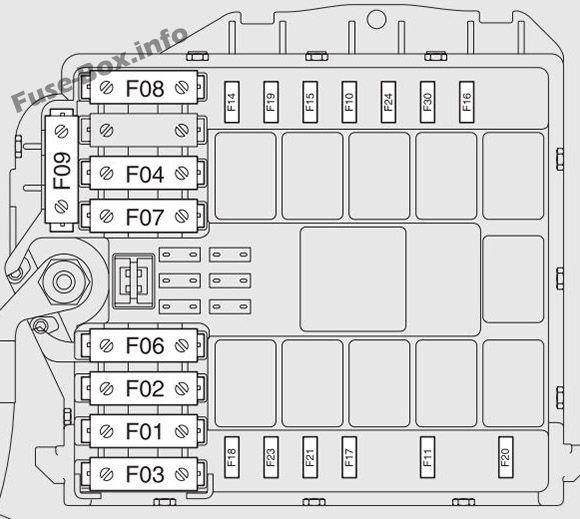 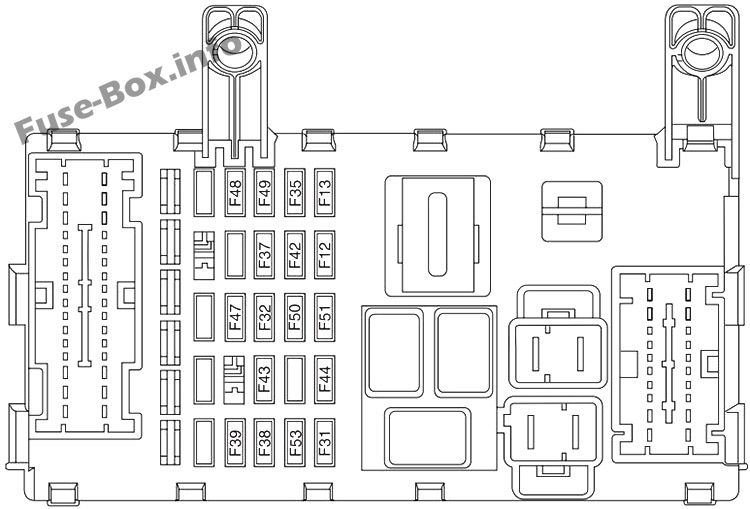